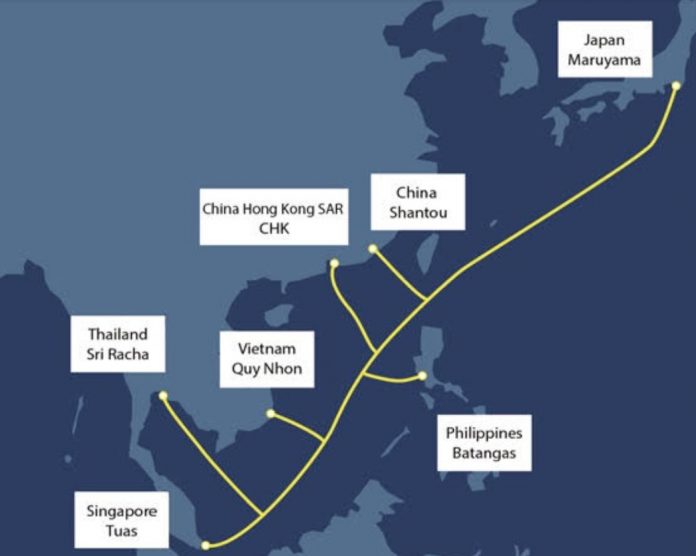 MANILA – Philippine-listed PLDT Inc announced that the Asia Direct Cable (ADC) Consortium, of which it is a member, is building a high-performance submarine cable connecting the Philippines, China (Hong Kong SAR and Guangdong Province), Japan, Singapore, Thailand, and Vietnam.

The consortium has selected NEC Corporation to construct the 9,400-kilometer long ADC cable, which is expected to be completed by the fourth quarter of 2022.

The ADC cable system will strengthen the resiliency of PLDT’s international network by providing additional capacity for internet and digital services via a new route through the East and Southeast regions.

Its high capacity allows it to support increasingly bandwidth-intensive applications which are driven by technological advancements such as 5G, cloud services, the Internet-of-Things and Artificial Intelligence.

It will also enhance the capabilities of PLDT’s extensive fiber cable network which already spans over 338,000 kilometers across the archipelago and links the country to key destinations in different parts of the world.

“The ADC will further improve PLDT’s network resiliency by strengthening its data links to Asia and the rest of the world. This will help PLDT to address the expanding demand for more digital services for both enterprises and our individual customers,” said PLDT Chief Revenue Officer and Smart President Al S. Panlilio.

The cable will feature multiple pairs of high capacity optical fibers and is designed to carry more than 140 Tbps of traffic, enabling high capacity transmission of data across the East and Southeast Asian regions. This will further enhance the expansion of communications networks in the region. 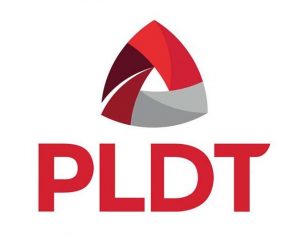 “Along with PLDT’s existing international submarine cable systems, Asia Direct Cable would complement to provide further diversity and resiliency to PLDT’s international network with the capability to boost the internet and data services that it provides to its customers,” said PLDT First Vice President and Head of International & Carrier Business Group, and President/CEO of PLDT Global Corporation Kat Luna-Abelarde.

PLDT Vice President and Head of International Submarine Cable Network Gene Sanchez added that the ADC will be part of the Company’s network evolution to cater new technologies across the system and enable PLDT’s network to work intelligently using software applications.

“The ADC system provides the highest cable capacity and necessary diversity for Asia’s key information hubs, which will enable carriers and service providers to better plan their networks and services for a sustainable development,” said Chang Weiguo, one of ADC Co-Chairs from China Telecom.

ADC Co-Chair Koji Ishii of SoftBank also said this new system will contribute to drive the Asian ICT business growth as one of the core infrastructure in the region and to meet the evolving marketplace.

“As the supplier of the ADC Cable, NEC continues to support critical infrastructure in Asia. This advanced optical fiber submarine cable system will provide seamless connectivity to the countries it lands in and the regions it services,” said Atsushi Kuwahara, General Manager, Submarine Network Division, NEC Corporation. – BusinessNewsAsia.com