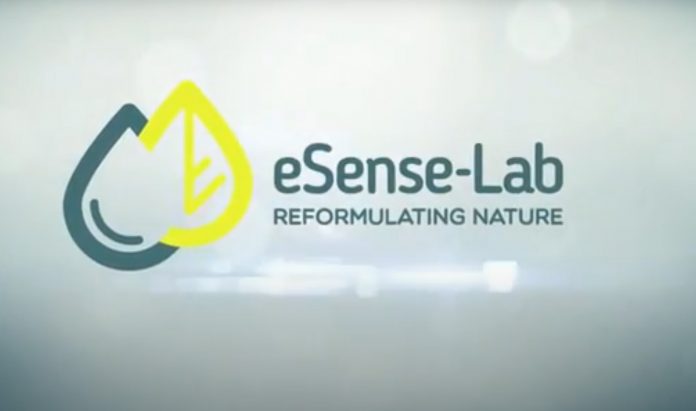 ASX-listed eSense-Lab Limited announced that it has entered into a binding joint venture agreement with Sassey Pty Ltd, owner of Wise Winery, to produce and sell terpenes-infused sanitiser products.

Wise Winery is a family-owned wine company based in Eagle Bay in the northern Margaret River Wine region. It recenly started producing surface and hand sanitiser products using ethanol distelled from its own Chardonnay wine at its Eagle Bay distillery.

Under the joint venture agreement, Wise will broaden its sanitiser product offering to include ethanol sanitisers infused with eSense’s unique terpenes.

eSense will provide its proprietary terpene mixes to the JV, specifically chosen for their anti-viral qualities, and a cash contribution of up to A$200,000 for operational expenses of the venture.

Wise will contribute up to A$200,000 of sanitiser ingredients to the JV. It will also contract manufacture the terpenese infused sanitiser products on behalf of the JV.

Wise has already shipped 1.1 litres of ethanol produced from its distillery to Israel for R&D testing and formulation by eSense in its Israeli laboratory. Completion of the formulation specifications is expected to occur within 90 days.

Since the start of Covid-19, Wise Winery has been supplying sanitiser to State and Federal Government including hospitals, state and federal police, schools, and aged care facilities. It was also able to develop sanitiser products because of its experience and knowledge in the production of wine-based spirits – gin, brandy, and pisco.