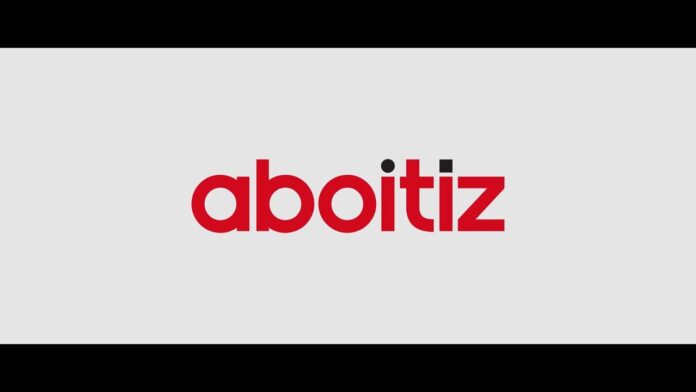 Philippine-listed Aboitiz Equity Ventures Inc. (AEV) filed an application with the Securities and Exchange Commission (SEC) to issue the second tranche of fixed-rate retail bonds (the “Second Tranche Bonds”) from its P30 billion shelf registration program, which was registered with the SEC on June 3, 2019.

AEV intends to use the proceeds from the Second Tranche Bonds to partially refinance maturing obligations from its previously issued bonds.

AEV intends to list the Second Tranche Bonds with the Philippine Dealing and Exchange Corp. – BusinessNewsAsia.com