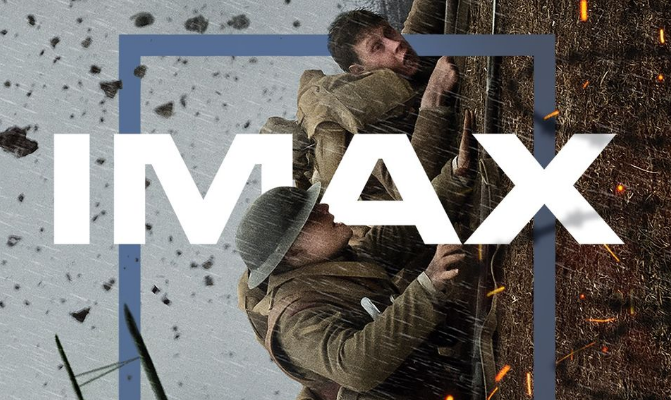 IMAX Corporation announced that the company scored a record-breaking $13 million opening weekend of the National Day Golden Week holiday in China, a historically strong box office period that runs from October 1 to 8 this year.

The figure marks IMAX’s best-ever opening weekend for the National Holiday, up 25% over last year despite a 75% capacity limitation across the country.

Films playing in the IMAX China network for the holiday include Enlight’s “Jiang Ziya: Legend of Deification,” Beijing Culture’s “My People, My Homeland,” Tencent’s “Vanguard” and Lian Ray Picture’s “Leap.” The films will continue to play in IMAX through the holiday for a total of three weeks.

The weekend was highlighted by the stunning debut of “Jiang Ziya: Legend of Deification,” which earned $11.5 million in IMAX — accounting for 7.5% of the overall box office on only 1% of total screens.

“The remarkable strength of the box office recovery in China continues to exceed our expectations, and the country has emerged as an engine of stability for IMAX as uncertainty persists around the Hollywood slate and theatres re-openings elsewhere in the world,” said Rich Gelfond, CEO of IMAX. “With our strong balance sheet, IMAX continues to be well-positioned in these challenging times and we are and leaning into our unique global footprint — with no fewer than ten new local language releases across key markets like China and Japan through the end of the year.”

IMAX has now grossed $53.2 million dollars at the box office in China since theatres began to reopen in late July. The company has helped lead the Chinese theatrical industry in its recovery, with 97% its theatre network in China now reopened and average weekly attendance reaching 80% of the level seen in the second half of 2019, despite capacity limitations. Nine of the top ten grossing multiplexes in China since the reopening include IMAX screens.

IMAX’s strong rebound in China is led by “The Eight Hundred,” the first Asian film shot entirely with IMAX cameras, which earned $17 million dollars for the company and currently stands as the highest grossing film of the year overall.

IMAX has drawn exceptionally high market share in China despite accounting for only 1% of screenings, including opening weekend box office share of 18% for “Tenet,” 7% for “Mulan,” and 6% for “The Eight Hundred.” – BusinessNewsAsia.com