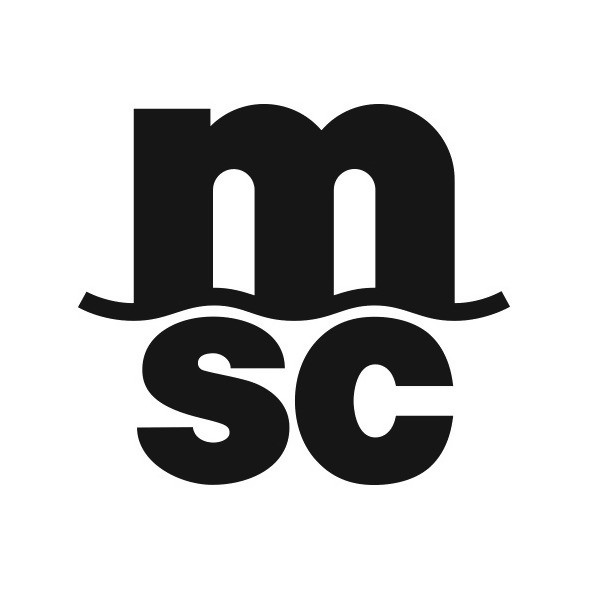 Following months of repeated appeals by MSC Mediterranean Shipping Company to allow a change of crew on ANASTASIA, a cargo ship which had been stuck off the coast of China since September, MSC has effectively resolved the matter, avoided a humanitarian crisis onboard and mitigated the related safety risks.

MSC, which maintains the vessel and organises its crew, having exhausted all possible options for crew change including efforts at a diplomatic level between Indian and Chinese authorities, was left with no other option but to advise the master of ANASTASIA to make a short hop to Japan on 4 February after already grave concerns for the safety and well-being of the seafarers intensified.

Dozens of ships have been stuck off the coast of China in recent months amid a trade dispute, which has created uncertainty over whether cargo merchants could deliver coal to buyers in China. MSC understands that the company which initially chartered ANASTASIA from MSC had sub-chartered the vessel to a third party and that the commercial parties involved in the selling and buying of the cargo onboard were caught in the ensuing political uncertainty around the trade issue.

MSC tried to convince the chartering and commercial parties in control of the vessel and its cargo to allow a crew change in various locations before it arrived in Chinese waters, and again while it was at anchorage outside the Chinese Port of Caofeidian, although COVID-19 protective measures closed off many options in China which would normally have been available. MSC prioritised the Japanese option as the quickest and most efficient way to provide the necessary relief for the crew and to enable the ship to subsequently continue in service as it may be required by the charterers.

MSC is pleased to note that the Chinese and Indian governments seem, according to official remarks reported by media since the vessel left for Japan, to have endorsed a crew change on ANASTASIA.

People and Families First
MSC believes that those in control in similar situations should work to prioritise the well-being of seafarers and their families above commercial interests, as human suffering and lives are at stake.

As a result of MSC’s action, 18 seafarers, mostly of Indian nationality, will disembark from ANASTASIA on 10 February 2021 and will undergo thorough medical examinations before being repatriated by MSC to reunite with their families as soon as possible. MSC will continue to monitor their physical and mental health.

The priority now is to get them home. However, they will continue to be subject to applicable COVID-19 precautions as required by authorities in Japan and in their home countries.

Global Crew-Change Crisis
While MSC observes and supports COVID-19 health and sanitation requirements wherever it operates, the impact of restrictions on crew changes has taken its toll on hundreds of thousands of seafarers globally, throughout the pandemic crisis.

Since the spread of COVID-19 worldwide, MSC has engaged directly with governments and intergovernmental bodies, as well as non-governmental organisations, to campaign for better standards and protocols for crew changes. MSC is also a signatory to the Neptune Declaration, which brings together shipping industry peers to call for global recognition for these heroes of global trade and improve the situation for seafarers across the maritime world.

About MSC
MSC Mediterranean Shipping Company, headquartered in Geneva, Switzerland, is a global leader in transportation and logistics, privately owned and founded in 1970 by Gianluigi Aponte. As one of the world’s leading container shipping lines, MSC has 493 offices across 155 countries worldwide with over 70,000 employees. With access to an integrated network of road, rail and sea transport resources which stretches across the globe, the company prides itself on delivering global service with local knowledge. MSC’s shipping line sails on more than 200 trade routes, calling at over 500 ports. For more information visit www.msc.com.