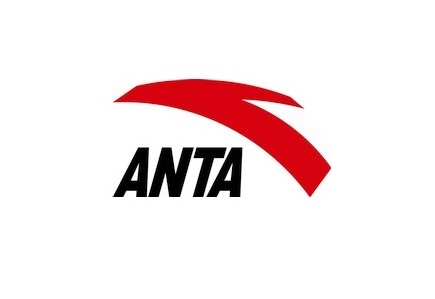 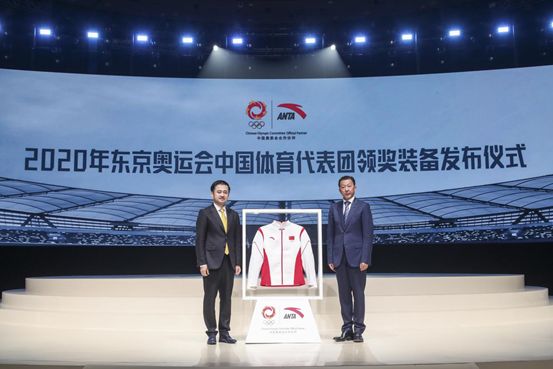 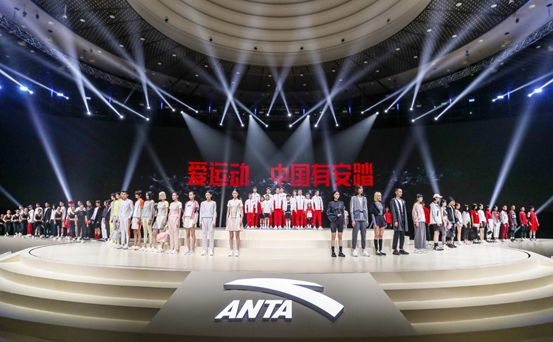 According to Ye, the uniform combines Chinese traditional cultural icons, beauty and advanced sportswear technologies. The designer said he hoped to show the beauty of Chinese culture in the most creative design language to the world.

“This is probably the longest time in history it took to design the Champion Dragon Clothes for Team China. It’s different from designing costumes for movies or shows. We need to show the beauty of athletes’ bodies, so we have conducted many studies,” said Ye.

“We also used many advanced technologies and high-quality materials for different functions of the uniform. During the process, I’ve been impressed by Anta’s technologies, especially the shoes. It’s fresh and interesting for me to learn about making sneakers lightweight, yet with good breathability and durability at the same time.”

Working with the Chinese Olympic Committee for 16 years, Anta has invested over 3 billion yuan ($460 million) in the research and development of sportswear technology. Throughout the years, Anta has provided sportswear to 28 Chinese national teams in different Olympics.

Anta also launched specially-designed sportswear and equipment for different sports at Friday’s event. For example, the custom-made weightlifter’s shoes are 2.5 times stronger than regular footwear and can handle weights of more than a ton.

The unique support system of the weightlifting suit can improve waist support and prevent muscle strain; while the wrestling uniform, with anti-grab fabric technology, reduces the chance of being grasped by the opponent. Gymnastics and trampoline suits are tailored in 3D to protect the human body from injury in every movement, particularly high-intensity aerial movements, and from being affected by wind resistance.

With the help of the competition equipment created by Anta, Chinese athletes have won 111 medals in various world competitions, including the Olympics. Anta has applied each of these sports science and technology achievements to commercial sports equipment, using technology to protect every sports enthusiast.

“Sponsoring Olympic teams has always been one of our focuses. We have provided sportswear for Olympics in different climates as well, and we have more than1,400 patents to show for it,” said Wu Yonghua, executive director of Anta Group.

“We work closely with the Chinese Olympics, yet we work with Chinese sports generally. As we designed the Team China podium uniform to show the best of Chinese culture, we also use the best sports technology to manufacture it.”