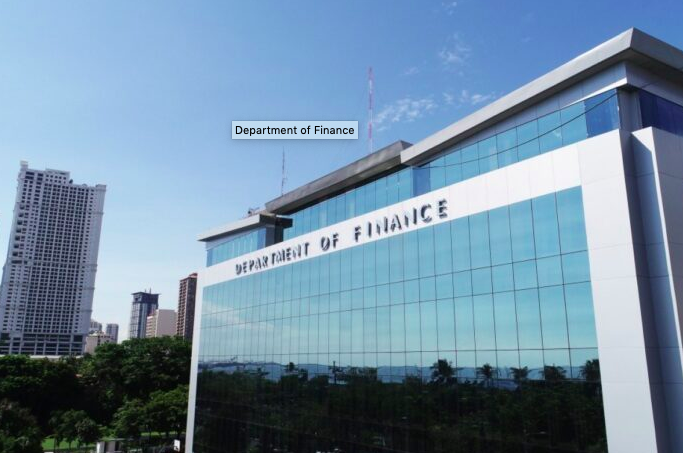 Global investment firm Goldman Sachs has expressed confidence over the Philippines’ resilience and strong positioning against its credit rating peers in recovering from the pandemic damage, on the back of the country’s low debt burden, expected current account surplus and projected robust and sustainable growth rebound over the next two years.

It said Moody’s Investor Service’s affirmation of the Philippines’ ‘Baa2’ rating with ‘stable’ outlook is a vote of confidence in the country’s fiscal and external buffers plus policy flexibility during crisis, and which this investment firm attributed to the “astute management” by President Duterte’s economic team led by Finance Secretary Carlos Dominguez III.

Todd Leland, Goldman Sachs president for Asia ex-Japan, said in a letter to Dominguez that the investment firm is “delighted to see Moody’s (Investor Service) affirmation of its Republic of the Philippines (ROP)’s stable Baa2 rating” as reflected in the debt watcher’s latest credit analysis report on the country.

“This is reflective of ROP’s relative resilience in view of Moody’s negative rating action on 58 sovereigns globally since the start of the pandemic in March 2020. We believe that this rating affirmation is a vote of confidence on ROP’s fiscal and external buffers, and policy flexibility during crisis periods, thanks to the astute management by its economic team, under your very able leadership,” Leland said in his letter to Dominguez.

He said Goldman Sachs based its positive assessment on the Philippines on three factors: 1) “ROP has one of the lowest sovereign debt burden and strongest debt affordability, as measured by its general government debt and interest payments as a share of GDP (gross domestic product)”; 2) “the Philippines is expected to be the only Baa2 country to see a current account surplus this year and next”; and 3) “GDP growth is expected to rebound strongly and sustainably, averaging above 6 percent over the next two years compared to under 5 percent for the Baa median.”

In its latest credit analysis on the Philippines, Moody’s said it expects the country to outperform most of the sovereigns it rates in terms of average growth up to 2025.

The international debt watcher cited its 10-year average growth projection for the Philippines for the period 2016 to 2025 at 4.8 percent—despite the sharp contraction last year resulting from the pandemic.

“Although this 10-year average includes the steep recession in 2020 associated with the global coronavirus pandemic, we expect the Philippines to grow faster than nearly 85 percent of rated sovereigns,” Moody’s said in the report released on July 26, 2021.

The debt watcher believes the recession in 2020 does not represent a material weaking of the Philippines’ growth prospects.