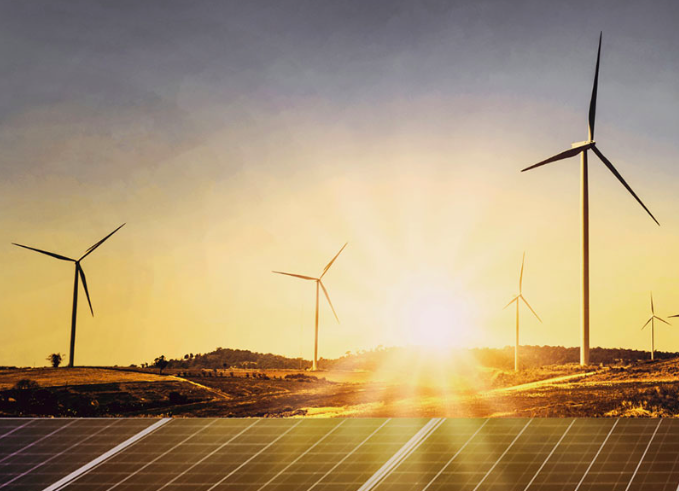 UPC-AC Energy Solar is poised for a landmark year, with the company gearing up to start the construction of 420 MWp (300 MWac) more of solar assets in India within the year.

In July 2020, UPC-AC Energy Solar announced the commencement of construction of Sitara Solar located in the Jodhpur District of the State of Rajasthan, a desert state with the highest irradiation in India, that will supply energy to the Solar Energy Corporation of India. This was followed closely by the start of construction of Paryapt Solar, a solar farm set in the Amreli District of the State of Gujarat, one of the first states to develop solar generation capacity in the country.

The development of the solar facilities involved an investment of around US$100 million. With an aggregate capacity of 210 MWp, the solar farms are comprised of more than 466,000 solar panels which are capable to produce around 358 GWh annually, or an estimated 323,990 metric tonnes of CO2e avoided.

The milestone was no small feat given the worsening pandemic situation in India, where the COVID-19 variant caused mass devastation, slowed the economy, and disrupted supply chains. To sustain the plants’ development, UPC-AC Energy Solar has implemented safety protocols at the site, with the aim to ensure the health and overall well-being of all the plant workers.