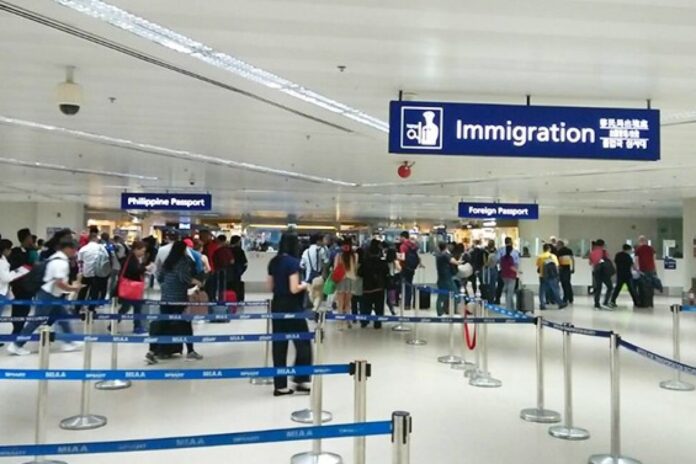 The Bureau of Immigration (BI) announced that foreigners currently abroad who are hired to work in the Philippines by employers based here will soon be allowed to preapply their work visas before entering the country.

Immigration Commissioner Jaime Morente disclosed that he just issued an operations order allowing companies who wish to engage the services of foreigners who are still abroad to apply for a 9(g) working visa on behalf of these expatriates.

BI reportedly adopted the new procedure pursuant to a resolution of the Inter-Agency Task Force for the Management of Emerging Infectious Diseases (IATF) which authorizes the issuance of working visas to foreigners who intend to come to the Philippines for long-term employment with a Philippine-based employer.

The IATF said the visa may also be issued to foreign workers whose expertise will be tapped for foreign-funded government projects such as those in transportation and infrastructure.

Morente explained that at present, only foreigners who are already in the country and whose services are engaged by companies here are issued 9(g) visas by the BI upon the filing of a petition for issuance of such a visa by their employers.

“With the promulgation of this new policy, would-be expatriates bound for the Philippines will be able to apply for their working visas, which they would present when they enter the country,” the BI chief said.

Morente, however, stressed that as in the case of foreigners who were previously issued their 9(g) visas, the employers of these alien workers must still apply for an alien employment permit (AEP) on their behalf with the Department of Labor and Employment (DOLE).

“Those who fail to secure their AEP will not qualify for the issuance of a 9(g) visa and the petition for visa issuance by their employers will be denied by the bureau outright,” he stressed.