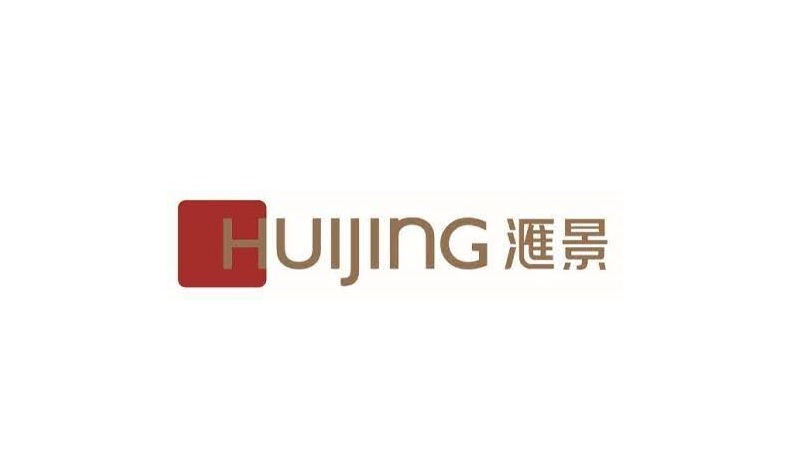 Huijing Holdings Company Limited (Huijing Holdings or the Group; HKG:9968), an integrated residential and commercial property developer in the PRC, with a strong presence in the Greater Bay Area, has today announced its unaudited interim results as at 30 June 2021.

Strong growth of contracted sales and steady improvement of results

For the six months ended 30 June 2021 (period), the Group’s strategic blueprint of a “one focus, one core, and two wings” quality property mix and professional services has enabled it to record solid growth against a backdrop of adversity, achieving contracted sales of approximately RMB6,411.0 million, representing year-on-year growth of around 162.0%. In the period, significant projects launched by the Group included Nine Miles Bay, Xingfu District in Pinghu, Huijing Yanhu International Resort and Hefei Huijing City Centre. The Group recorded net profit of approximately RMB453.4 million in the period, a gain of 48.2% from the previous corresponding period, while the net profit margin was 14.7%.

In the period, the Group recorded a revenue of approximately RMB3,092.7 million, representing an increase of approximately 35.8% from the previous corresponding period. Total GFA delivered surged by 67.2% from the same period last year to approximately 399,443 sq.m., mainly from the projects including Nine Miles Bay, Huijing Yanhu International Resort and Hefei Huijing City Centre.

In the period, the Group grasped the trend and emphasized the development potential of the city guided by its strategic direction of “Maintain foothold in the Greater Bay Area, penetrate Dongguan, and sustain coverage of high-valued cities in the Southern, Eastern and Central China areas”, thus continuously increasing its land reserve and the development potential of urban areas. As at 30 June 2021, the Group’s land reserves amounted to approximately 3,578,982 sq.m., within 26 projects and 5 parcels in 12 cities. During the period, it added a total GFA of around 582 thousand sq. m., for five projects.

The Group’s financial position has remained stable. In the period, total assets amounted to RMB 16.27 billion, with a net gearing ratio of 14.0%. The Group was given a “B+” rating with a positive outlook by Lianhe Ratings Global, a research institute. Going forward, the Group will use the cash generated from its operating activities, available banking facilities and net proceeds from the global offering to further improve its financial and debt structures, and reduce finance costs. In addition, it will continue to strengthen cash flow management, speed up turnover pf receivables and increase the rate of capital turnover.

Future strategies: To seize opportunities, maintain the foothold in the Greater Bay Area, integrate industry and the city, and improve project quality

The economic development in the PRC has gradually revived as the severity of the pandemic has been easing. The Group has adopted more active sales and marketing strategies to reinforce its strategic positioning and facilitate both industrial and economic upgrades. Looking ahead, the Group will continue to “focusing on residential development projects, while taking the urban renewal projects as the core, taking the cultural and tourism-healthy living towns and the scientific and innovative technologies industrial towns as the two-wing”, and work from its “one focus, one core and two wings” blueprint. In addition, the Group will strive to bring integrated renewal in residential and industrial development to the city by linking the upstream and downstream industrial chains, providing customers with a more comprehensive and diversified way of “new production” and “new life”. In the future, the Group will keep strengthening our overall competitiveness for delivering sustainable returns to shareholders.