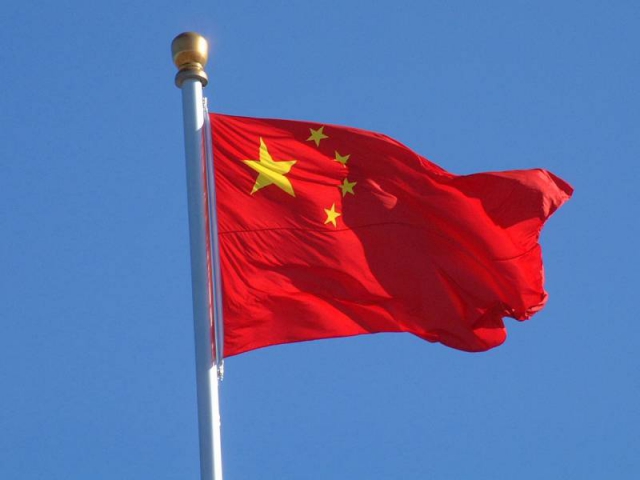 China is expects to attract more foreign investors in the country as it seeks to roll out more measures to optimise the country’s business climate, among others, according to a China Daily report.

According to experts and analysts quoted in the report, China is increasingly attractive to foreign investments, despite some headwinds, due to its growing weight in the global industrial chain, the expanding domestic market, and policies facilitating foreign investment.

“Some people are worried that foreign investment may flow out of China due to pressure from countries seeking to reconstruct global industrial and supply chains by excluding China, but recent FDI data again demonstrated China’s continued attractiveness to foreign investors,” said Wang Jingwen, director of the Macro Research Center affiliated to China Minsheng Bank Research Institute.

Latest data from the Ministry of Commerce showed that FDI into the nation totaled 723.31 billion yuan ($107.07 billion) in the first half of the year, surging 17.4 percent year-on-year.

The data from the Ministry of Commerce showed that FDI in the services sector surged 9.2 percent year-on-year in the first half of 2022, to 537 billion yuan, while FDI in the high-tech industry, high-tech manufacturing and high-tech services grew 33.6 percent, 31.1 percent and 34.4 percent, respectively.