Analogue Holdings Limited (HKG: 1977) together with its subsidiaries (referred to as ATAL Engineering Group, ATAL or the Group), a leading electrical and mechanical (E&M) engineering services provider in Hong Kong, today announced that the China National Intellectual Property Administration (CNIPA) has granted the Group the utility model patent for its award-winning(1) in-house developed sewage treatment technology “ATAL Multi-Stages Flocculation Sedimentation III” (AMSFS III). It further strengthens the Group’s extensive portfolio of patents acquired, whilst demonstrating its expertise in and commitment to technological innovation and environmental protection. 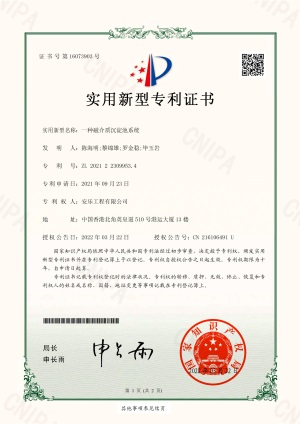 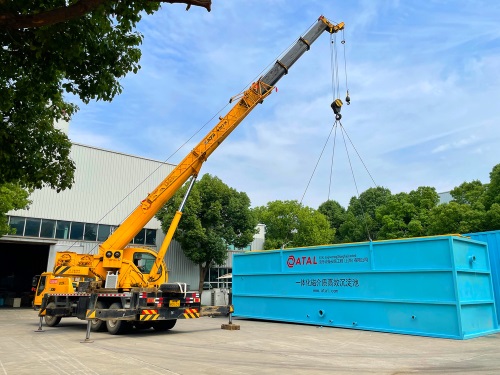 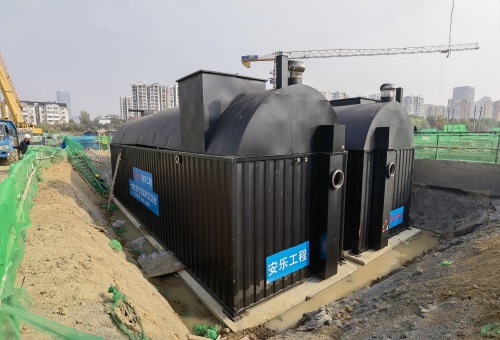 Dr Otto Poon Lok-To, Chairman of ATAL Engineering Group, said, “We are gratified that CNIPA granted us the utility model patent for AMSFS III technology, recognising our cross-border teams’ collaborations and the capability of in-house technological development. Despite the established market for traditional sewage treatment systems, we saw a surging demand for easy-to-install systems in remote villages and rural areas. With our highly flexible containerised AMSFS III system, I believe we are well-positioned to capture business opportunities in Mainland China and other countries included in the Belt and Road Initiative. Going forward, we will continue to pursue technological breakthroughs, aiming to strengthen environmental protection and improve quality of life through continuous innovation.”

Co-designed and built by the Group’s Hong Kong and Mainland China teams, while manufactured in the Group’s factory in Nanjing, AMSFS III is an all-in-one wastewater treatment system leveraging the latest construction technologies including Building Information Modelling (BIM), Modular Integrated Construction (MiC) and Multi-Trade integrated Mechanical, Electrical, and Plumbing (MiMEP). In contrast to the conventional system, where all works must be conducted on-site, AMSFS III, with the application of the aforementioned technologies, is prefabricated, installed and tested in the factory. Given that it requires a small footprint of less than 50m2, AMSFS III provides greater flexibility while reducing the negative impact on the surrounding environment, such as dust and noise pollution at the site. The system is containerised and can be installed underground. On the cost and performance front, the fully automatic system has remote monitoring capability to reduce the number of operators needed, which is highly efficient and saves labor and maintenance costs.

AMSFS III has been applied in the Group’s sewage projects in Mainland China, making significant contributions to the development of the country’s wastewater treatment facilities. In particular, AMSFS III was utilised to remove partial suspended solids and total phosphorus in the Shiwuli River Jinzhai Road Initial Stormwater Reservoir Project in Hefei city. The system enabled effluent to meet the discharge standard without post-filtration and reduced overall construction costs. The Group also deployed AMSFS III to upgrade the wastewater treatment facilities for the area along the Macao River in Anhui province, maintaining the effluent quality to achieve Grade A standard as defined in the “Discharge Standard of Pollutants for Municipal Wastewater Treatment Plants”.

Going forward, it is expected that small-scale and decentralised sewage treatment plants (STPs) will be in high demand in remote villages and rural areas. Given its small footprint, AMSFS III will be a good fit for these areas. With the current Five-Year Plan of the People’s Republic of China requiring the National Grade A discharge standard of STPs to be implemented under stringent environmental controls, new opportunities will emerge for small-scale and easy-to-transport sewage treatment systems.