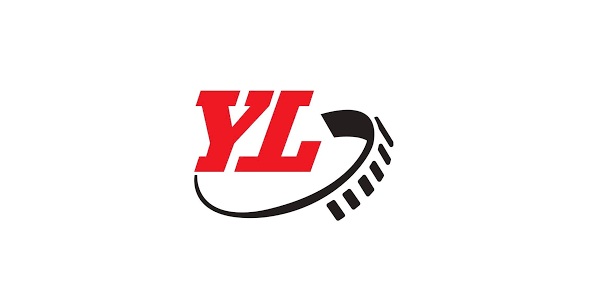 Group to focus on diversifying customer base while improving manufacturing efficiency and expanding to overseas markets.

There are no comparisons on a year-over-year basis as the Group was listed on the ACE Market of Bursa Malaysia Securities Berhad on 7 June 2022.

Managing Director of Yew Lee, Mr. Ang Lee Leong said, “We continue to sustain and generate profit from our operations. It is worth noting that stripping the one-off listing expenses of RM2.70 million, the Group would have reported a 9M 2022 PBT of RM3.0 million.

“The Group’s immediate plans is to reduce its dependency on the rubber glove industry by seeking opportunities in the semiconductor, timber, glass and agriculture industries. We are encouraged by the political stability from the appointment of a new Prime Minister, and we hope that the new government will be supportive of the economy with sound policies and measures.”

“Besides diversifying our customer base, which will take time, the Group is also improving its manufacturing efficiency and automating manufacturing processes by acquiring additional automated machinery and equipment to support the long-term growth of the business. We are also expanding the trading of industrial hardware and machinery parts especially in the central and southern regions of Peninsular Malaysia and, expanding to more markets overseas.”

The Group’s overseas markets include Thailand, Vietnam, Indonesia and Taiwan, which contributed about a quarter to total revenue in the financial year ended 31 December 2021.