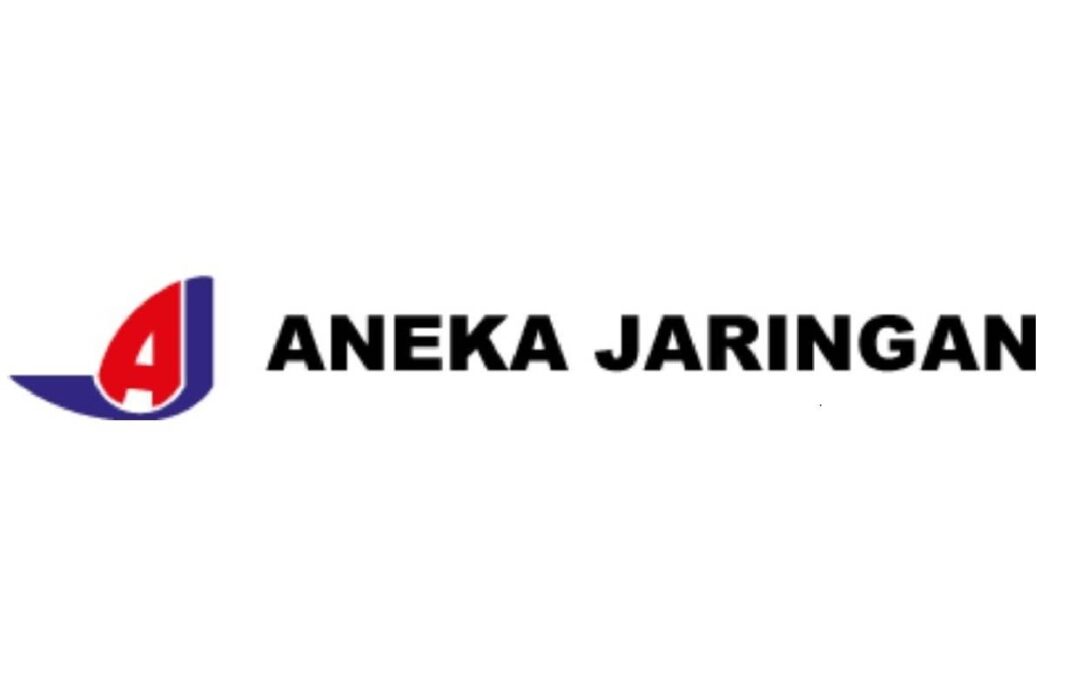 Managing Director of Aneka Jaringan, Pang Tse Fui said, “The Group continues to assess and monitor risks while selectively tendering for projects. We have secured RM52 million in contracts in FYE2023 and we are also increasing capacity in Indonesia to leverage on the country’s growing infrastructure needs while monitoring developments on the new Indonesian capital of Nusantara in which we believe would present us a lot of opportunities.”

“Although we have seen material prices stabilized, it remains a concern along with energy and labour costs. China’s relaxation of its zero-COVID policy and the reopening of its economy may mean volatile material prices as demand grows. To lower labour costs, the Group will be replacing its outsourced workers with newly recruited foreign workers as we have been granted a government quota of 150 workers.”