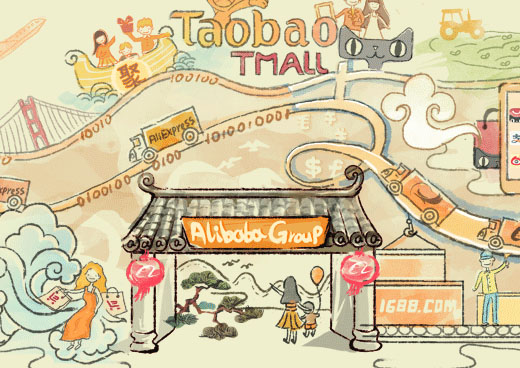 The Chinese e-commerce giant, however, said that of that total, about 100 million shares will remain subject to trading restrictions that apply to employees, until after the company announces quarterly results in May.

The number of shares that will be freed is more than the number sold during Alibaba’s IPO, which was 368 million.