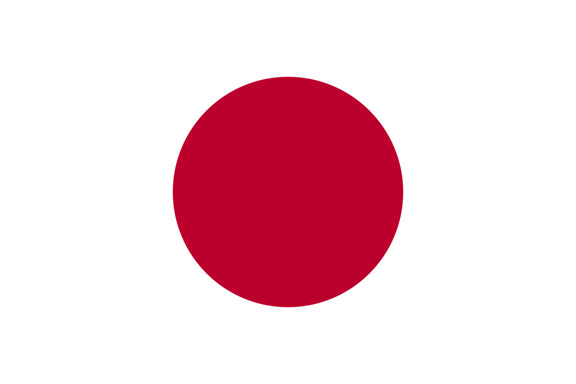 Japan’s industrial production contracted to a worse-than-expected 3.4% in February, the first fall in three months, according to official data released on Monday.

The figures released by Japan’s Ministry of Economy showed that Japan’s economy continues to struggle to survive after it fell into a short recession last year.

The ministry’s data showed that industrial output, covering everything from cosmetics and computers to semiconductor and construction cranes, slid 3.4% from the previous month.

The ministry, however, remained optimistic on its factory production, saying industrial production shows signs of increase at a moderate pace.

A survey of manufacturing firms’ output projections suggested that production will drop by a further 2% this month before rising 3.6% in April.

The fall in factory production indicates that the lackluster household spending in Japan, following the sales tax rise in April last year, has left firms cautious of expanding operations and capital investment. – BusinessNewsAsia.com