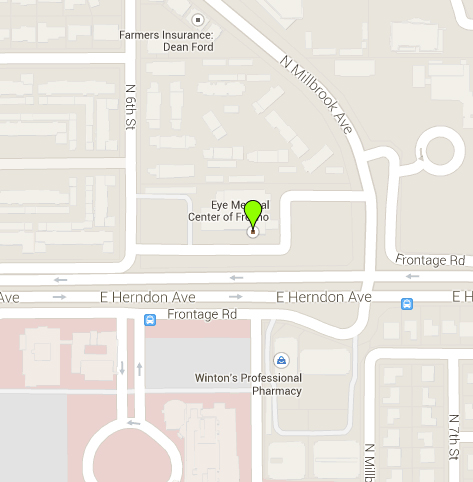 FRESNO, California – A California man killed himself after shooting to death the mother of his five children inside a medical clinic in downtown Fresno Tuesday, the police said.

Fresno police Lt. Joe Gomez identified the shooter as Neng Moua, 43, while the 33-year-old woman was not identified. The police said the woman was shot multiple times at close range.

The exact nature of the current relationship of the two was not immediately established but the police said the woman was the mother of the shooter’s five children. She also had two other children.

After shooting the woman, Moua pointed the gun at himself and then pulled the trigger. Responding policemen said they heard one gunshot when they arrived at the Eye Medical Clinic in Fresno.

The shooting triggered a chaotic scene inside the medical clinic as people ran for safety while others hid in bathrooms, fearing that a mass shooting was taking place.

Farmer said the motive of the murder-suicide has not been established yet but hinted that the two are locked in a custody dispute.

The police said there were 16 employees and patients inside the medical facility when the shooting occurred.

Responding policemen immediately called up SWAT thinking that the gunman was on the loose.

A quick search of the building, however, led to the discovery of the two bodies. No other injuries were reported in the shooting, the police said.

A shotgun was recovered from the crime scene. – BusinessNewsAsia.com