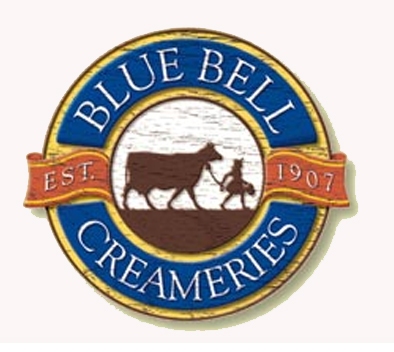 Blue Bell Ice Cream said it has voluntarily shut down operations at its Broken Arrow Oklahoma plant to pave the way for a thorough inspection following the deaths of three people linked to a foodborne illness.

“We are taking this step out of an abundance of caution to ensure that we are doing everything possible to provide our consumers with safe products and to preserve the trust we have built with them and their families for more than a century,” the company said in a statement.

The company said its other plants will continue to operate, adding that the Broken Arrow plant will be reopened once its investigation is complete and it has made all necessary improvements.

The temporary shut down of its Oklahoma plant came after the US Food and Drug Administration found listeria bacteria in samples of Blue Bell Chocolate Chip Country Cookies, Great Divide bars and individually packaged scoops.

The USFDA immediately ordered recall, the first in Blue Bell’s 108-year history, after five patients at Via Christi St. Francis hospital in Wichita, Kansas became ill with listeriosis while hospitalized at some point from December 2013 to January 2015.

Kansas health officials said last month that a foodborne illness linked to some Blue Bell products might have been a contributing factor in the deaths of three hospital patients in the state, but listeriosis did not cause the deaths. – BusinessNewsAsia.com