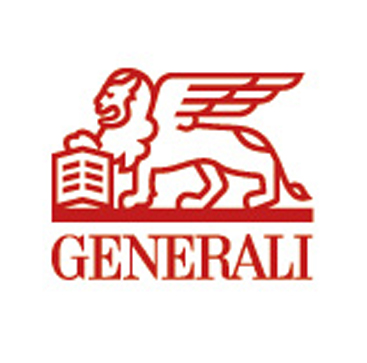 Howell be be responsible for Generali’s activities in 10 Asian markets, succeeding Sergio Di Caro, who was been appointed head of Generali Employee Benefits.

Howell, 44, has extensive leadership experience in Asia, including Hong Kong, Indonesia, Philippines and Vietnam. He was chairman and CEO of Philam Plans, an insurance company based in the Philippines and was appointed CEO of Prudential Vietnam in 2008.

Aside from Howell’s appointment, Generali also announced the appointments of Antonio Cassio dos Santos, who will join the group as Americas regional officer and Jaime Anchustegui,

EMEA regional officer. Generali Group CEO Mario Greco said the addition of such high caliber leaders underscores the group’s commitments to those regions, which have been considered Generali’s most promising and important markets.