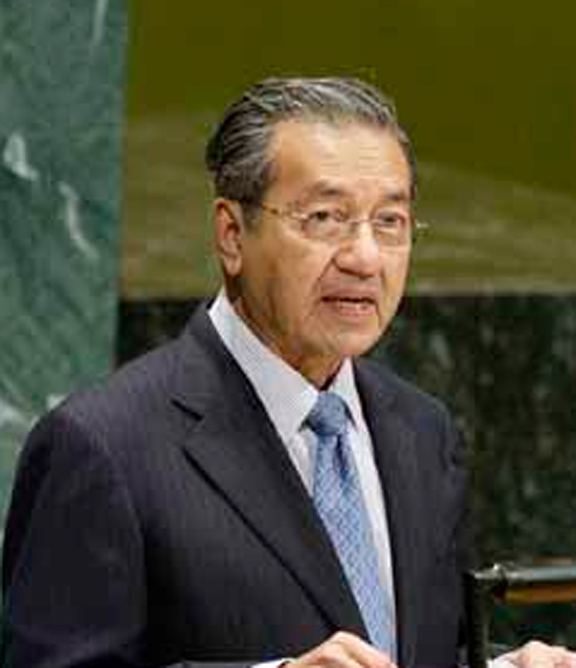 “He was asked to do it, so the question that should have been asked a long time ago was, who asked you to do it?” Dr Mahathir said at a forum in Cyberjaya.

He said it was “grossly unfair” to just hang Sirul, who is now in Australia, to death for murdering the Mongolian model as he kept saying that he was only carrying out orders.

“Until now somehow or other there is no open indication as to the person who gave the order. He should be given the freedom to state his case because otherwise he’s going to be hanged to death,” he told the forum.

The Police, however, said all investigations were carried out on the claim made by Sirul, a former police commando.

Inspector-General of Police Tan Sri Khalid Abu Bakar said thorough investigation were already carried out on all the issues raised by Sirul.

“Maybe Tun Dr Mahathir does not know about the actions we have taken, and the investigations that we have carried out,” he told reporters at a press conference.

Altantuya Shaariibuu, 28, was reportedly shot and blown up with explosives, after her relationship with a friend of a Malaysian minister ended in a disagreement. Umar was then reportedly a member of a special unit that guarded top ministers.

Umar fled to Australia before the panel of five judges at the Malaysian Supreme Court upheld the decision to hang him. – BusinessNewsAsia.com