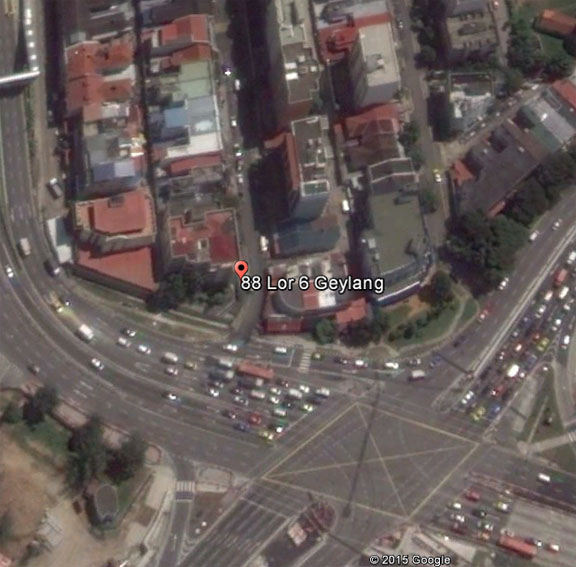 SINGAPORE – Authorities here said the two foreign workers who died in a fire in a private residential unit along 88 Geylang Lorong 6 last Friday were Bangladeshi nationals.

The Bangladeshi workers, whose identities have not been disclosed yet, were sleeping inside their rented unit in the two-storey private residential building when fire broke out at 4 a.m. on Friday.

The two foreign workers were declared dead at the scene by responding paramedics. Two men were rushed to the Singapore General Hospital due to burn injuries while another one was sent to Tan Tock Seng Hospital due to a sprained right wrist.

The Singapore Civil Defence Force said an investigation has been launched to determine the cause of the blaze that killed the two foreign workers.

Witnesses said at least five men were able to escape the burning unit by jumping off the window and into the lorry that was positioned just below the unit.

When paramedics arrived at the scene, they found two people lying motionless in one of the rooms. They were rushed out of the unit but were pronounced dead.

The unit is rented out by the owner, identified as Mrs Bala, for about a year already. The owner told the police that the men renting her unit have not been behaving badly since day one. – BusinessNewsAsia.com