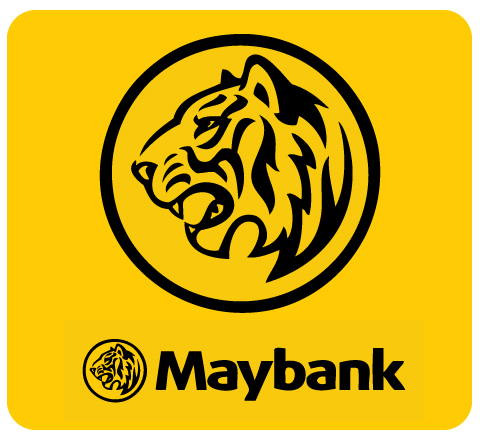 MALAYSIA – Malaysia’s largest bank and financial group, Malayan Banking Bhd (Maybank), is set to open its fourth branch in Greater China this week as it also gears up for a debut offering of Samurai bonds.

Maybank said it will open a new branch in Kunming China, its fourth in Greater China after Hong Kong, Shanghai, and Beijing.

Maybank Kunming, which will have 15 employees, will offer wholesale banking services to both local and foreign clients.

Maybank Chairman Tan Sri Megat Zaharuddin Megat Mohd Nor said opening the new branch was a strategic move for Maybank because Yunnan province is well positioned as a gateway to South Asia and the ASEAN.

“China is a key driver of continuing global prosperity with huge importance to ASEAN economies, the next fastest growth region in the world,” he said.

Megat also revealed that Maybank will open a branch in Myanmar by August.

Meanwhile, the bank is gearing up for a debut offering of Samurai bonds.

The bank has named Daiwa, HSBC and SMBC Nikko as leads for a debut offering of Samurai bonds, which received an A3 rating assignment from Moody’s.

The amount, tenor and coupon of the planned Samurai bonds offering have not been finalized yet but Maybank said it was considering three-year, five-year, seven-year and 10-year tenors in fixed-rate notes, as well as three-year and five-year floating-rate notes.

The bank said it will use the funds it would raise for working capital, general banking and other corporate purposes, it said in a stock exchange filing.