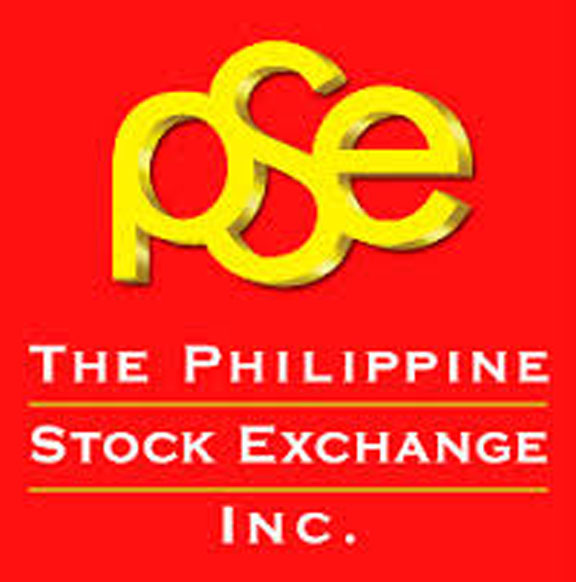 MANILA, PHILIPPINES – After clocking 27 record finishes so far this year and breaking past the 8,100 level, the Philippine Stock Exchange (PSE) now eyes to break past the 9,000 level.

The PSE expressed optimism that the local stock market will be able to break past the 9,000 level, which will be an all-time high.

The PSE issued the statement as President Benigno Aquino III sounded the opening bell on Tuesday.

In today’s early tarding, the Philippine Stock Exchange index (PSEi) opened at 8,081.61, higher by 8.39 points or 0.10 percent from the previous trading day.

Meanwhile, strong corporate earnings in the Philippines have enticed foreign stock investors to flock into the country, triggering a USD1.1bn jump in net foreign purchases in Q1 of this year.

Reuters data showed that the net foreign purchases of Philippine shares in January to March recorded the highest for any quarter in almost three years.

In contrast, Indonesia and Vietnam posted USD416m and USD18m in net foreign stock buying in the said quarter, respectively.

Thailand, meanwhile, recorded USD260.02m in net selling. Rafael Algarra, EVP of Security Bank Corp’s treasury division told Reuters that index shares in the Philippines are being pushed up to the funds coming into Asia, particularly in the Philippines.

The Philippine stock market has clocked 27 record finishes so far this year.

One analyst said the outlook for the consumption-driven Philippine economy has enticed foreign funds into the country versus those of its neighbors. – BusinessNewsAsia.com