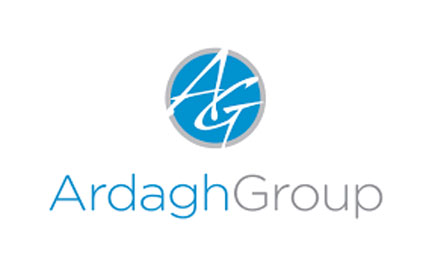 The Irish Independent reported that Ardagh, which operates 89 facilities in 21 countries, is nearing the close of its biggest ever acquisition.

Saint Gobain, a French multinational corporation, has placed its Verallia glass packaging unit up for sale for months, getting the attention of Ardagh and other global private equity giants.

Ardagh Group is a global leader in glass & metal packaging solutions and a key supplier to most of the world’s leading food, beverage and consumer care brands.

Early this month, Ardagh Group, Glass – North America, a division of Ardagh Group and a leading producer of glass containers for the food and beverage industries in the United States, announced the debut of its 750ml Belgian style glass beer bottle.

“The BOB platform is specifically designed for craft brewers interested in purchasing glass beer bottles by the pallet or truckload directly from us, the manufacturer,” said Robert Shanteau, Vice President of Beer Sales for Ardagh Group’s North American Glass division.

“The addition of the 750ml Belgian provides increased flexibility for craft brewers, and the BOB site is the perfect platform with its convenient online ordering.”

Craft brewers can buy direct on the BOB site with a major credit card or through a PayPal™ account and will receive shipment within a few days from one of four warehouse sites strategically located in New York, Georgia, Missouri and California. – BusinessNewsAsia.com