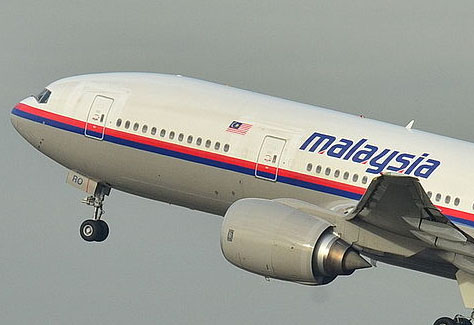 MALAYSIA – The search area for the missing Malaysia Airlines flight MH370 will be widened to 120,000 kilometers in the southern Indian Ocean if the plane remains missing by May, authorities said.

Malaysia, Australia and China, which head the multi-national efforts to locate the ill-fated Boeing 777, have decided to continue with the search and extend the area by an additional 60,000 square kilometres.

“If the aircraft is not found in the current area, Malaysia, Australia and China have collectively agreed to extend the search area within the areas with the highest probability of where the plane could be,” Liow said.

“When that search is done, we would have covered 95 per cent of the aircraft’s estimated flight path. But we are hopeful that we can find it in the first 60,000 sq km. We have only covered 61 per cent of it,” he added.

Flight 370 last made voice contact with air traffic control at 01:19 MYT when it was over the South China Sea, less than an hour after takeoff.

The aircraft disappeared from air traffic controllers’ radar screens at 01:21.Malaysian military radar continued to track Flight 370 as it deviated from its planned flight path and crossed the Malay Peninsula.

The aircraft was carrying 12 Malaysian crew members and 227 passengers from 15 nations. – BusinessNewsAsia.com