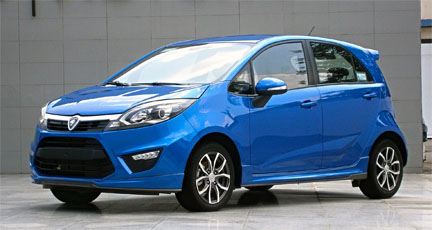 MALAYSIA – The Malaysian Automotive Association (MAA) announced that a total of 67,314 vehicles were sold in the country in March of this year, rising 33.6 percent from the total sales recorded in February.

Vehicle sales in March brought the total vehicles sales for the first three months of this year to 168,306 units, a rise of 5.2% from the 159,913 units sold in the same period last year.

The association noted domestic automakers increased their share of the passenger vehicle market by 4.2 percentage points to 43.2 percent, with 819,200 sales. – BusinessNewsAsia.com