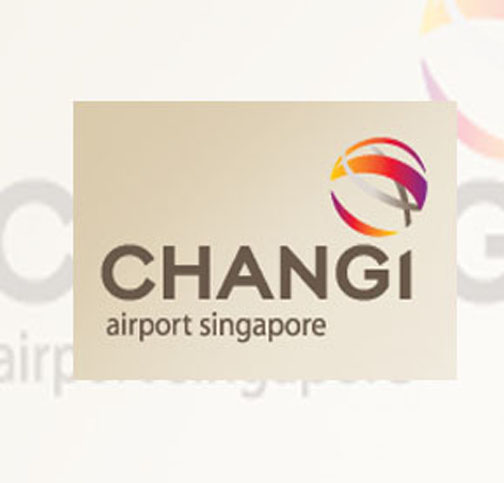 SINGAPORE – Changi Airport Group (CAG) announced that it will implement several reductions and rebates to aeronautical fees at Singapore Changi Airport, one of the largest airports in Southeast Asia, to provide temporary cost support for airlines, ground handlers and passengers.

Towards this end, the Passenger Service Charge for transfer and transit passengers will be reduced by two-thirds from S$9 to S$3 for travel from 1 July 2015 onwards, CAG said.

The CAG added that existing rebates on landing fees for long-haul flights, aircraft parking and aerobridge charges will also be extended under the plan.

“CAG remains committed to ensure Changi Airport’s position as a major global air hub, and seeks to grow transfer and long-haul traffic as part of this goal,” a statement posted on Changi Airport’s website said.

Lee Seow Hiang, CEO of CAG, said the airport’s success is “very much dependent on the contributions of our airport partners, including airlines and ground handlers”.

“The range of measures we announce today is a demonstration of CAG’s continued commitment and support to our partners, as we work with them to achieve success and growth of their operations at Changi Airport,” he added.

Among the reductions and rebates that CAG want to implement to enhance the competitive of the air hub include the following:

– Starting 1 May 2015, landing fees will be decreased by up to 5% for large aircraft weighing over 360 tonnes

– The existing 50% landing fee rebate for scheduled freighter operations – which was due to expire on 31 March 2015 – has been extended to 30 September 2015.

– With effect from 1 May 2015, there will be a 20% rebate on both flight catering and ground handling franchise fees.

– Incentives for cargo agents leasing CAG’s cargo facilities at the Changi Airfreight Centre have also been extended to 31 March 2016.

CAG periodically reviews its aeronautical fees and cost support measures for airlines and airport partners. Based on prevailing market conditions and the airport’s infrastructure requirements, fees and rebates may be adjusted as necessary. – BusinessNewsAsia.com