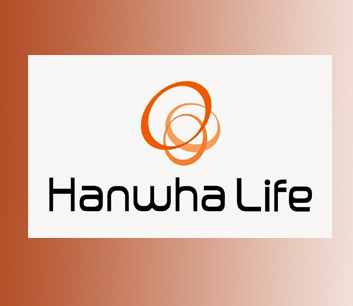 JAKARTA, INDONESIA – South Korea’s first life insurance company, Hanwha Life Insurance, is seeking to hire 650 new financial consultants in Indonesia within this year to double its existing number of consultants in the country.

Hanwha currently has 650 local financial consultants and five outlets in the country. 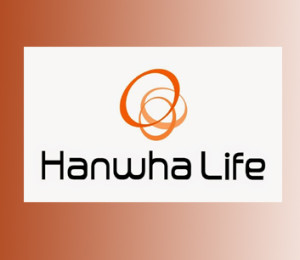 “We will strengthen our presence in emerging markets which have a huge growth potential, even if it takes time. This year, we are focusing on expansion in Indonesia,” said a Hanwha Life spokesman.

The insurer, which is an affiliate of Hanwhwa Group, is just one of South Korea’s life insurance companies that are looking to expand into overseas markets as the domestic market becomes almost saturated.

A source said Bank Rakyat has invited bids from investment banks for the sale, which will likely include an agreement that will allow the buyer to sell products through the bank’s 10,000 outlets across Indonesia.

Bank Rakyat’s finance director Haru Koesmahargyo said the bank is seeking a partner to develop its life insurance unit. He, however, did not elaborate.

The insurer has more than 7.2 million clients. The state lender earlier said it is in negotiations to take over a life insurance company as part of its efforts to boost the bank’s insurance business. – BusinessNewsAsia.com