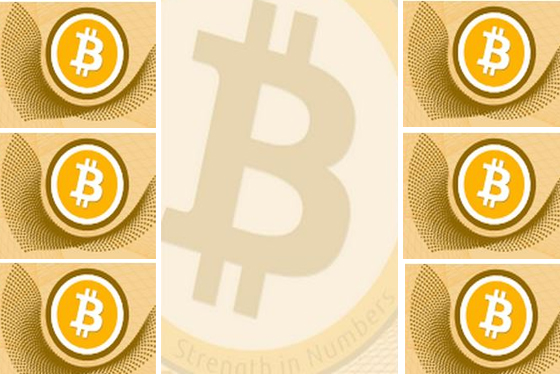 After releasing a report in March that said the amount of bitcoin trading activity in China has risen, Goldman Sachs is co-leading a USD50 million investment round in bitcoin wallet firm Circle Internet Financial.

The investment was what the bitcoin world badly needed to boost its credibility as an online currency and possibly the future of online money.

In an announcement Wednesday night, Goldman sachs said confirmed co-leading the financing round but did not offer further details about its decision to invest in Circle, which was started in 2013 by Jeremy Allaire.

Circle is one of a small group of tech startups that are trying to introduce bitcoin to the broader public but has not been successful yet due to government regulations.

“As the financial services industry continues to become more digital and open, we see significant opportunities in companies and solutions that have the promise to transform global markets through technical innovation,” he said.

In March, a report released by Goldman Sachs about the future of money showed that despite tight government restrictions, the amount of bitcoin trading activity in China has risen.

The report also underscored the fact that the Chinese yuan is now the highest trading currency for the bitcoin, with 80% of bitcoin volume exchanged into and out of yuan, followed by the US and smaller denominations in yen and euros.

The popularity of bitcoin trading in China, however, seems to defy logic considering that the People’s Bank of China (PBOC), the country’s central bank, banned bitcoin transactions at banks, retailers and payment firms, including Alipay and Tencent. – BusinessNewsAsia.com