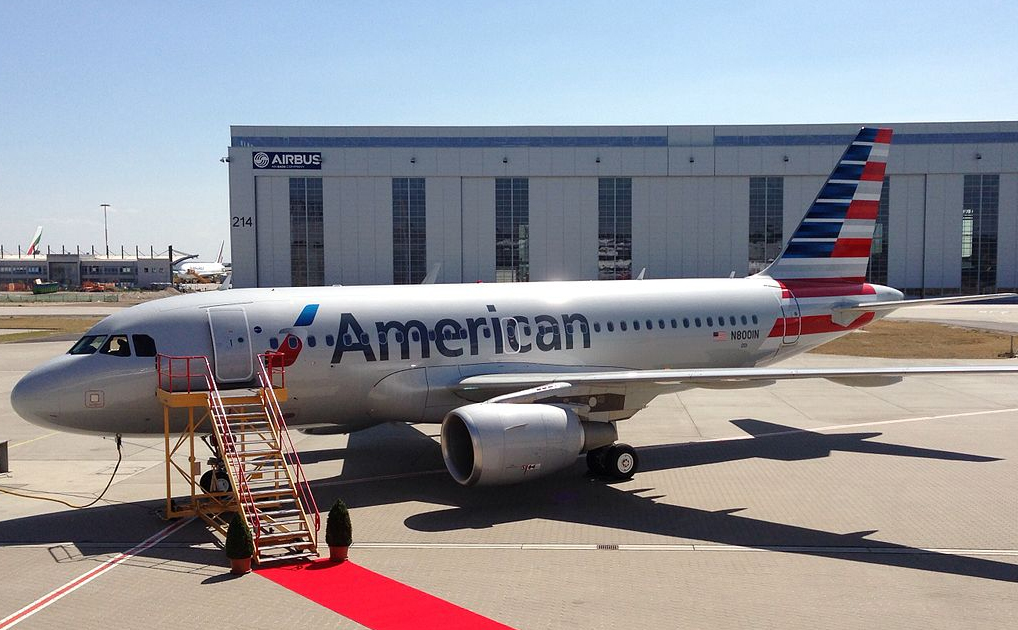 Kimball Stone has been named Vice President – Flight where he will lead the airline’s team of more than 15,000 professional aviators. Stone most recently served as Vice President – Integrated Operations Control.

During his 26 years at American, Stone has held numerous roles within the Flight, Maintenance and Dispatch organizations. He holds flight ratings on the F100, DC10, MD80, A300 and Boeing 727, 737, 757 and 767 aircraft types and is currently type rated on the Boeing 777.

Prior to joining American Airlines, he served in the U.S. Army with assignments to the United States Special Operations Command, United States Central Command as well as the 1st Armored Division.

Captain Stone assumes this new position from Captain John Hale, who announced earlier this spring his plans to go back to flying full time for American.

With more than 35 years of industry experience, Cass most recently served as the Director of Airport Surface Efficiency within the Federal Aviation Administration’s (FAA) Air Traffic Organization.

“Kimball and Lorne bring unique perspectives, experiences and skills to these critical areas,” said Robert Isom, American’s Chief Operating Officer. “They are well respected by their colleagues and across the industry and we are fortunate to have them on our team as we continue on our integration path to become the greatest airline in the world.”

American Airlines and US Airways merged in December 2013 to become the world’s largest airline. Since merging, the airline has been making steady integration progress, including inducting US Airways into the oneworld alliance, merging separate frequent flyer programs into the single AAdvantage program and receiving a single operating certificate from the FAA. – BusinessNewsAsia.com