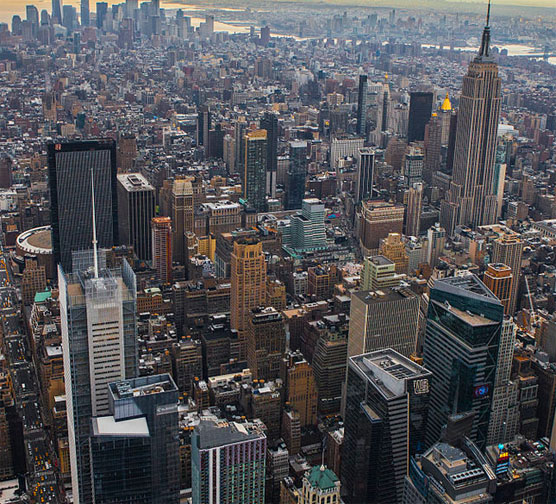 The US government has reported that the country’s economy contracted by 0.7 percent annually in the first quarter of this year, lower than the estimated 0.2% growth pace.

The contraction of the economy was attributed to a more dismal trade performance and continued caution by businesses and consumers, the New York Times has reported.

While the US economy weakened in Q1, India posted annual economic growth of 7.3 percent in the same quarter.

The growth figure, however, was lower than than the government prediction of 7.4 percent but was higher than the economic growth in China, the world’s second largest economy.

China posted growth of 7 percent for the January-March 2015 period. – BusinessNewsAsia.com