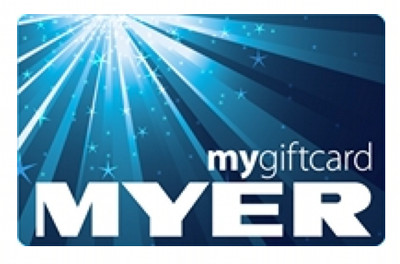 Myer will also close three stand-alone specialty stores in Melbourne, marking the first closures since Umbers took over as CEO in March.

The Top Ryde store will be closed by late July, said Myer in an announcement to the Australian Securities Exchange. The three stand-alone stores will be closed in August.