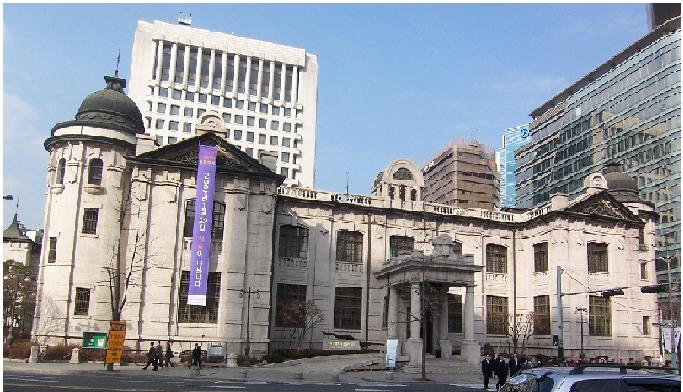 SEOUL – Despite a weak trade and consumption, South Korea’s economy expanded in the first three months of the year, thanks to increased investment in construction.

Official data released by the Bank of Korea, the country’s central bank, showed that South Korea’s economy expanded 0.8 percent in the January-March period from 0.3 percent growth posted in the previous quarter.

The Q1 growth was in line with the estimates of the central bank released in April.

On a yearly basis, however, the country’s economic growth slowed to 2.5 percent from the 2.7 percent growth posted in the fourth quarter of 2015.

One of the major growth factors for the first quarter was the construction investment, which jumped 7.4 percent during the period, reversing a 7.8 percent drop posted in the previous quarter.

However, South Korea’s Q1 economic figures failed to impress the Organization for Economic Cooperation and Development (OECD), which revised its Korea GDP growth projections down to 3 percent from 3.8 percent.