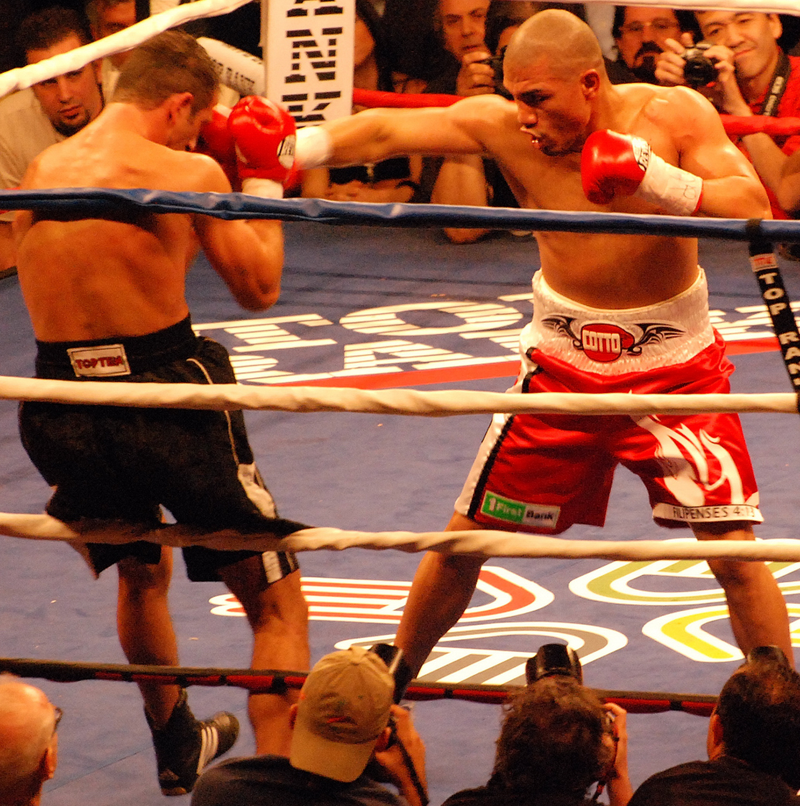 Miguel Cotto retained his WBC middleweight championship belt following a successful defense against Daniel Geale. Cotto won via a fourth round technical knockout against the Australian boxer. The referee stopped the fight with 1:28 remaining in the fourth round after Cotto showered Geale with body shots and a powerful left hook. Geale failed to break into the defense of the Puerto Rican boxer, who trained under hall-of-famer Freddie Roach. Cotto attributed his successful title defense to coach Roach, saying he was able to regain his power and strength that he had in the early 2000s because of Roach’s training. Roach is the coach of Filipino boxing icon Manny Pacquiao. – BusinessNewsAsia.com