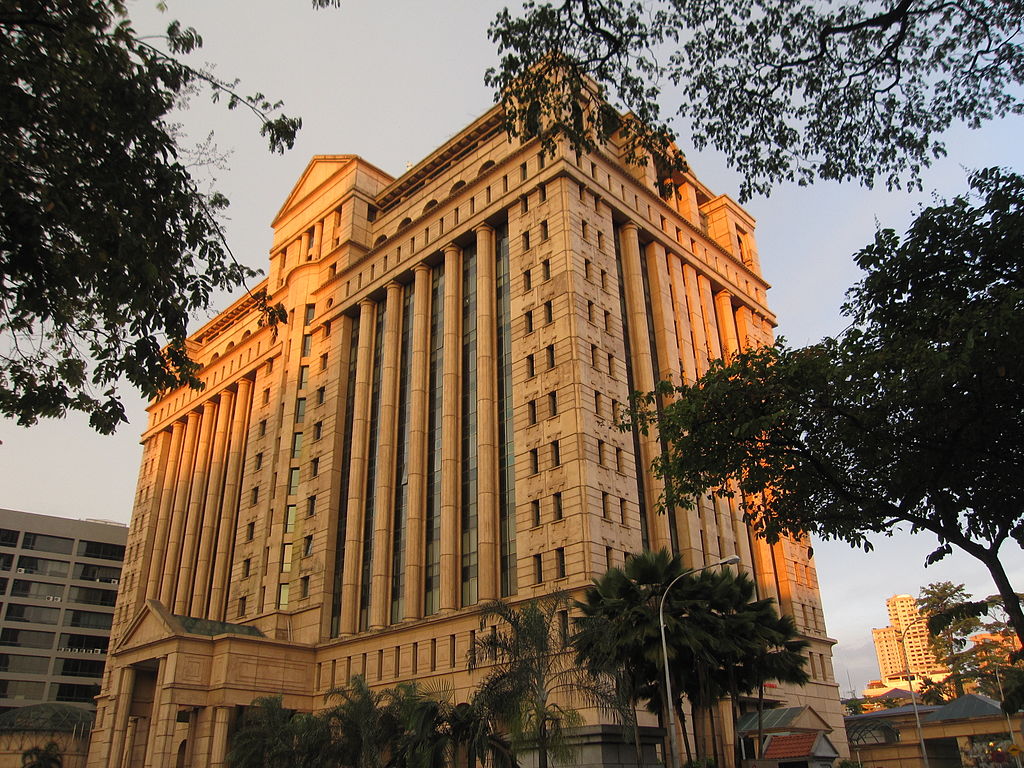 MALAYSIA – Analysts and economists issued forecast that said the FTSE Bursa Malaysia KLCI (FBM KLCI) will continue its downtrend this week due to external and internal factors. The FBM KLCI posted its sixth losing weekly streak last week and the local benchmark is likely to continue its downtrend due to the volatile market sentiment. Bernama has reported that among several doji candlesticks appeared in the daily technical chart, which suggested that the FBM KLCI is up for more downside ahead.

Meanwhile, Senama Agro International Sdn Bhd announced plans to tap into the lucrative markets of Japan and South Korea. The Agarwood products manufacturer seeks to enter the two markets by the end of this year, bringing its agarwood starch, which is used to make fragrances, health drinks and cosmetic products. Senama Agro International is already present in china. – BusinessNewsAsia.com