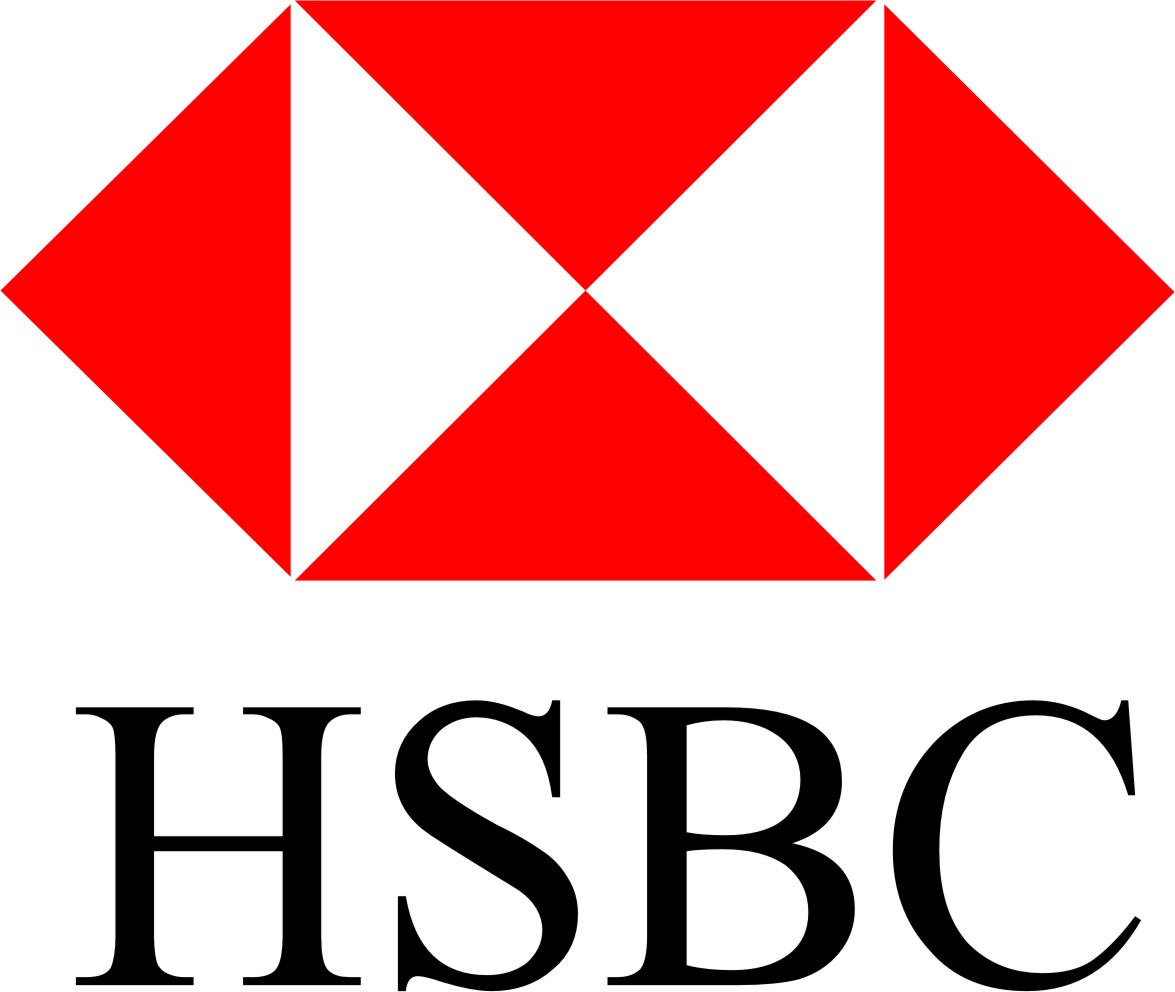 Bradesco, Brazil’s second-largest private sector bank, is reportedly in exclusive talks with HSBC for a USD4bn sale of its Brazilian unit.

The Financial Times report quoted sources familiar with the matter as saying that HSBC is nearing the sale of its Brazilian subsidiary to local rival Bradesco for close to USD4bn.

HSBC earlier promised to shed 50,000 jobs and sell its subsidiaries in Brazil and Turkey as its focuses more on the promising Asian markets.

Analysts believe the disposal is timely for HSBC, which made a loss of USD247m in Brazil in 2014. HSBC is the seventh-largest bank in Braziil by assets. It has more than 800 branches in the country. – BusinessNewsAsia.com