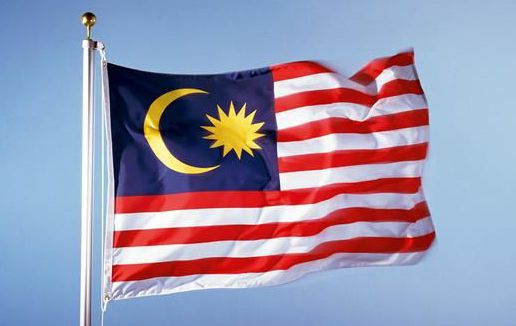 “Yes, we have some challenges, but what is more important is that we recorded a good trade balance although exports and imports are coming down.

“We are still positive with our growth and we will continue to be quite robust,” he told a press conference on the third day of the 47th ASEAN Economic Ministers (AEM) Meeting and Related Meetings here Monday.

Mustapa added that for the moment, Malaysia’s economy appeared to still be in good shape with growth being driven mainly by domestic demand in the last six months.

The Malaysian economy expanded by 4.9 percent in the second quarter of 2015, bringing the half-year GDP growth to 5.3 percent.

According to Bank Negara Malaysia Governor Tan Sri Dr Zeti Akhtar Aziz, the Malaysian economy was expected to remain on a steady growth path, with domestic demand continuing to be the key driver of growth. (PNA/BERNAMA)