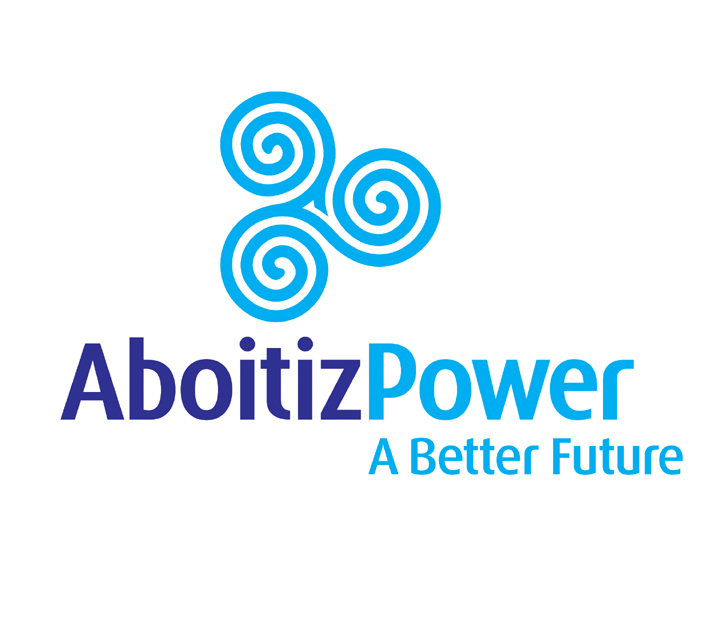 Aboitiz Power Corporation (PSE:AP)’s stocks inched up on Monday’s trading session on news that it has acquired a participating interest in a 110-megawatt geothermal prospects in Indonesia. The company, which is the holding firm for the Aboitiz Group’s investment in power, generation, distribution, retail and power services, traded at P43.05 a share on Monday, up from last week’s P42.70. A total of 3.10 million shares, with a value of P133.16 million, exchanged hands.

Aboitiz Power Corporation (PSE:AP)’s stock rallied on Monday after the listed power firm to the Philippine Stock Exchange that its Singapore-based wholly owned subsidiary Aboitiz Power International Pte Ltd has entered into an agreement with PT Medco Power Indonesia to participate in the exploration and development of a potential 2×55 megawatt greenfield geothermal plant in East Java Province.

In its disclosure, Aboitiz Power Corporation said the project will be undertaken through PT Medco Cahaya Geothermal, a subsidiary of PT Medco Power Indonesia.

Business World Online has reported that Aboitiz Power will take in a 49% stake in the project, which is current in the exploratory stage.

Aboitiz Power Corporation was incorporated on February 13, 1998 as a holding company for the Aboitiz Group’s investments in power generation and distribution.

The company focuses on small to medium independent power producers in domestic and international markets.

The company was founded in 2004 and is based in Jakarta, Indonesia. PT Medco Power Indonesia operates as a subsidiary of Pt Saratoga Power. – BusinessNewsAsia.com