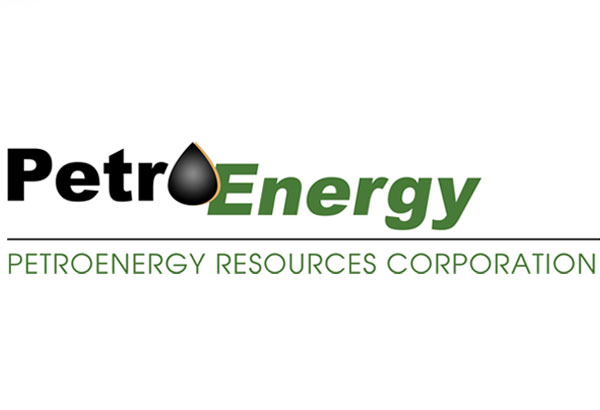 Shares of PetroEnergy Resources Corporation (PSE:PERC) declined by 7.43 percent on Friday’s trading session at the Philippine Stock Exchange after the company revealed that the Department of Energy (DOE) has suspended operations of one of its service contract areas.

PetroEnergy ResourceS Corporation’s stock traded at Php3.24 on Friday, down by Php0.26 from the previous close. A total of 196,000 shares were traded, valued at Php636 million.

on Friday, the company disclosed that the DOE has granted a Force Majeure on Service Contract No. 75 (SC75) as this service contract area falls adjacent to SC58 and SC75, both of which remain under Force Majeure.

“Under the terms of the force majeure, all exploration work at SC75 shall be immediately suspended effective from the end of its first sub-phase (SP-l) on 27 December 2015 until the date the DOE notifies PERC to resume petroleum-related activities,” the company told the Philippine Stock Exchange.

As a result, the second sub-phase (SP-2) of SC75 has been put on hold until further notice.

The terms of SP-2 and all subsequent sub-phases will be extended by the term of the force majeure. Further updates on SC75 will be made as and when appropriate.

PetroEnergy Resources Corporation was organized on September 29, 1994 to provide specialized technical services to companies exploring for oil in the Philippines.

In 1997, the Company’s name was formally changed into the present one, simultaneous with the change in its primary purpose from rendering technical services to oil exploration and development and mining activities. – BusinessNewsAsia.com