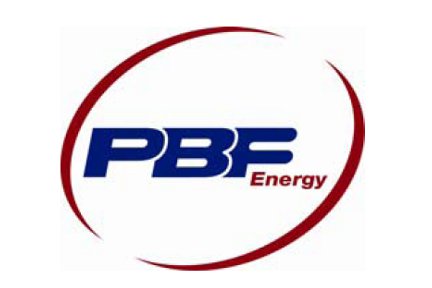 Petroleum refiner PBF Energy Inc (NYSE:PBF) was upgraded by Barclays to Equal Weight from Underweight and raised the price target from $32.00 to $38.00 a share.

Barclays analyst Paul Cheng upgraded PBF Energy to Equal Weight amid a rating reshuffling in the Refiners space ahead of the Q3 earnings season. The analyst raised his price target for shares to $38 from $32.

PBF Energy Inc (NYSE:PBF)’s stock was down 2.54 percent before the market opening on Monday, trading at $32.95 apiece.

PBF Energy (NYSE:PBF) last released its earnings results on Thursday, July 30th. The company reported $0.88 EPS for the quarter, missing analysts’ consensus estimates of $0.94 by $0.06.
The firm earned $3.55 billion during the quarter, compared to analysts’ expectations of $3.04 billion. The business’s revenue was down 33.0% on a year-over-year basis. During the same quarter last year, the company posted $0.35 earnings per share.

On average, equities analysts expect that PBF Energy will post $3.49 earnings per share for the current fiscal year. 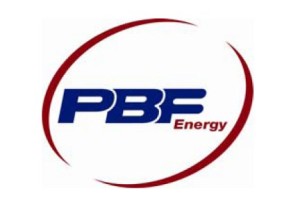 PBF owns and operates three domestic oil refineries and related assets with a combined processing capacity, known as throughput, of approximately 540,000bpd, and a weighted average Nelson Complexity Index of 11.3.