[BusinessNewsAsia.com Brief] In a move that has not been seen since the global financial crisis, Swiss bank UBS Group has finally added senior management bankers in the Asia Pacific region and is planning to add about a dozen more in the next 12 months. UBS Group recently hired three managing directors and one executive director in Asia and will be adding about 15 senior bankers in the coming 12 months. UBS’s Asia Pacific investment banking head Matt Hanning was quoted as saying that the additional senior Asian bankers will be hired through recruiting and promoting as well as replacing existing managers. Three years ago, UBS trimmed the number of workers at its investment bank. Currently, the bank ranks sixth among investment banks in the Asia-Pacific region as a whole, with US$433 million of fees. 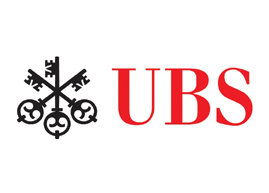