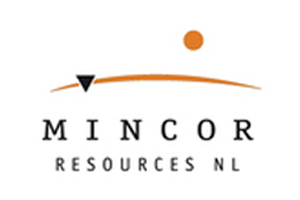 This after the company’s long-serving Managing Director, David Moore, has indicated his desire to step down from day-to-day management and move to a non-executive role from early next year.

Moore will move to the position of Deputy Chairman from 1 March 2016 and in that role will remain actively engaged with the company.

Mincor’s Chairman, David Humann, speaking on behalf of the Board and shareholders, congratulated Moore on exception record as Managing Director since founding the company 16 years ago.

“David has distinguished himself to Mincor, our operations and our shareholders for more than one-and-a-half decades and we must now respect his wish to stand down from day to day management duties,” Humann said.

The new CEO, Muccilli, is a geologist with extensive hands-on operational experience in nickel, gold, zinc, and lead. Muccilli joined Mincor in 2004 as Chief Mine Geologist.

Earlier this year, he was appointed as COO and has successfully steered the company’s operational restructuring as it adjusted to some of the most challenging conditions yet encountered in the West Australian nickel sector. 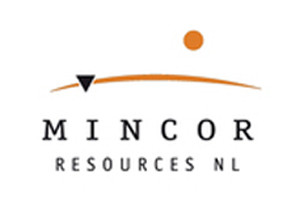 Mincor Resources NL is an Australia-based company, which is engaged in the mining and exploration of mineral resources.

The Company is engaged in mining of nickel. The Company holds a tenement position consisting around 50% of the geology in Kambalda Nickel District in Western Australia.

The Company owns the operating Miitel and Mariners mines, as well as resource-level projects and exploration prospects, such as Durkin North, Burnett, Voyce and Cassini, in Kambalda Nickel District. – BusinessNewsAsia.com