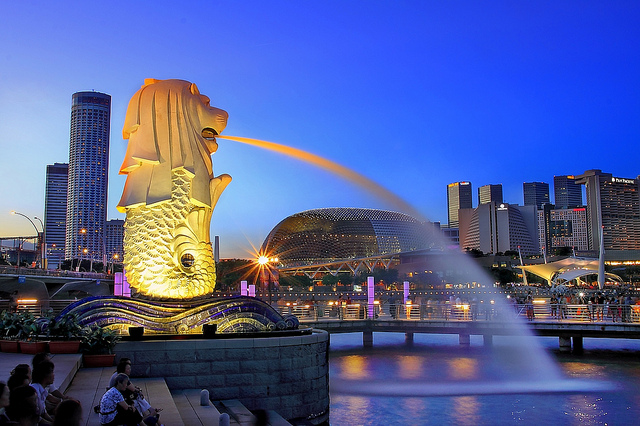 Forbes has released its list of “Best Countries for Business” for 2015, with Singapore as the only Asian nation that makes it to the top 10.

The United States, which is considered as the financial capital of the world, dropped four spots to No. 22 even as it is the largest economy in the world. According to the list, the US scores poorly on monetary freedom and bureaucracy / red tape.