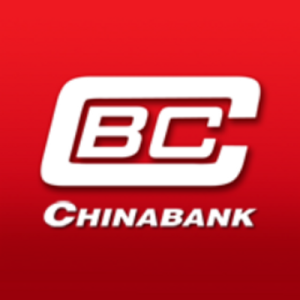 The 2015-2017 CBA provides for salary increases; improvements in insurance coverage, medicine and tellers’ allowances, rice and HMO (for dependents) subsidies, and bereavement and union leave benefits; a contract signing bonus, as well as a special one-time bonus for China Bank’s regular rank and file employees nationwide.

Unanimously ratified by union members on November 28, 2015, the new CBA is China Bank’s 24th in its 95-year history and the first under President & CEO Ricardo R. Chua.

“The new CBA is a reflection of how we value our people and how we motivate them to work harder with a renewed commitment to China Bank,” said Chua.

Outside of the total CBA package, Management also approved the granting of a special bonus to China Bank staff regularized between August 2, 2015 and December 1, 2015, and the upgraded CBA benefits upon regularization to probationary employees as of date of ratification.

According to Chua, this underscores China Bank’s commitment to the welfare of employees, even those just recently hired.

Both the Management and Union panels worked cooperatively during the two-month negotiations to address the needs and concerns of Management and employees.

“China Bank has always been fair and kind to us. This new CBA not only benefits current employees, but also boosts China Bank’s ability to attract and retain highly qualified employees,” said Neilfredo M. de Venecia, CBCEA president and head of the Union panel. – BusinessNewsAsia.com