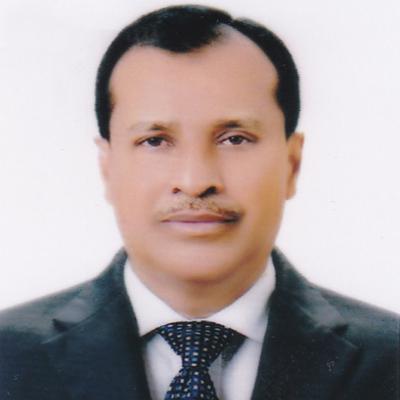 Continental Insurance, one of the leading private sector general insurance companies, in Bangladesh, has announced the appointment of Muhammad Nazirul Islam as its new chief executive officer.

In a statement, Continental Insurance said Nazirul joined the insurer after years of working at Sadharam Bima Corporation, where he was deputy general manager in the reinsurance department. He also worked as CEO in Asia Insurance and City General Insurance Co.

Blockchain on the Beach Barbados to launch Krypto for Kids Caribbean...