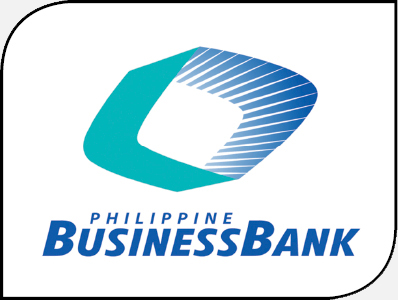 Philippine Business Bank (PSE: PBB) reported an increase of 15.0 percent to its net income of ₱162.0 million through the end of the first quarter of 2016 from ₱140.9 million in the same period last year.

At the end of the first quarter, total resources stood at ₱61.9 billion, loans and receivables ended at ₱40.8 billion, and shareholders’ equity was at ₱8.8 billion, up 4.3 percent YoY.

The Bank’s recurring profit numbers include the earnings of Insular Savers Bank (ISB), a rural bank acquired by PBB mid-2015.

During the first quarter of the year, PBB reorganized its lending groups to allow the Bank to provide more efficient services and customized solutions for the Bank’s clients.

“We took a look at how we have organized our Lending Groups as part of our continuing business process improvements. With the newly reorganized teams, we believe we will able to better serve the needs of our clients. The focus of the account officers will now be on relationship management, marketing, and business development,” said Roland Avante, president and CEO of Philippine Business Bank.

He added that with the recent internal realignments, the bank is now better positioned towards future strategic initiatives. Also, Avante said the bank remains opportunistic in potential acquisitions to accelerate the growth of its balance sheet and expand its branch network and distribution platforms.

“We continue to scan for avenues through which we can deliver superior service to our key SME partners, who have been our long-term partners in the development of businesses in key cities not just in Metro Manila but also in rapidly-growing provinces and municipalities,” said Avante.

The bank continues to look for an infusion of new talent to fast-track the development of its expanded plantilla. PBB has a total of 138 branches today.

Including its acquisitions, PBB has a total of 149 branches, of which eight (8) are from Insular Savers Bank and three are from Bataan Savings and Loan.
PBB finished the quarter with ₱589.4 million in net interest income. Service charges, fees, and commissions reached ₱23.9 million, an 11.3 percent increase YoY. Miscellaneous income grew 12.8 percent YoY to ₱18.8 million. – BusinessNewsAsia.com