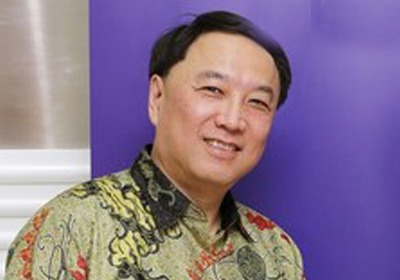 Ly will head Chubb’s general insurance operation in the country, taking over from incumbent president director Edward Ler, who will return to Singapore after a two-year stint in Indonesia.

Ly will report to Juan Luis Ortega, regional president for Chubb in Asia Pacific. Ortega expressed confidence that Ly will continue the growth momentum for Indonesia.

Ly first joined Chubb in 2013 as vice president, global motor and residential product manager, Asia Pacific. In 2014, he was appointed vice president and deputy regional head of personal business insurance, accountable for the management and development of the auto, residential and small commercial insurance business and strategy in the Asia Pacific region.