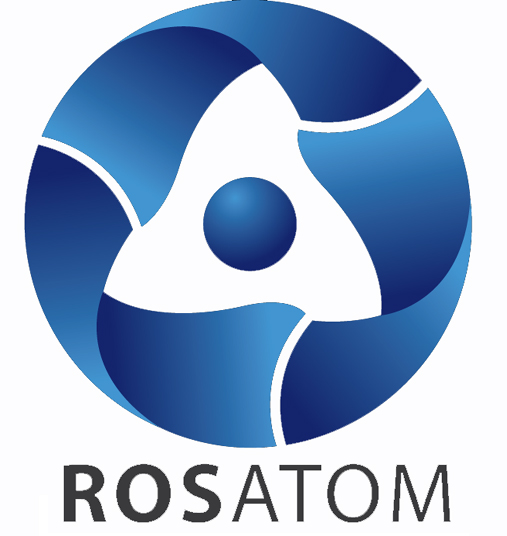 Russia’s Rosatom State Atomic Energy Corporation and National Council for Sustainable Development of the Kingdom of Cambodia signed two documents – Memorandum on Nuclear Energy Information Center in Cambodia and Memorandum on a Cambodia-Russia joint working group on the peaceful uses of atomic energy.

Both documents were signed by Sergey Kirienko, the Chief Executive Officer of Rosatom, from the Russian side, and Sai Samal, the Chairman of the National Council for Sustainable Development, from the side of the Kingdom of Cambodia.

Memorandum on Nuclear Energy Information Center is an important step in strengthening the cooperation between the two countries in the area of public acceptance of the atomic energy in the Kingdom of Cambodia.

The Information Center is planned to become a platform for joint cultural and educational events for various population groups, first of all, for children, pupils and students.

The Center’s activities will not be commercial but focused on the promotion of all the aspects of the peaceful uses of atomic energy.

This Center will let the population of Cambodia get better understanding of the nuclear energy principles, the perspectives of the national nuclear energy and industry development, and also raise the prestige of the profession among the young people.

“Memorandum on a Cambodia-Russia joint working group on the peaceful uses of atomic energy will make it possible for the parties to hold regular meetings between experts from the two countries to define and implement joint projects,” Rosatom said in a statement.

Earlier, First Deputy CEO for Corporate Development and International Business of ROSATOM Kirill Komarov and Deputy Energy Minister of Laos Sinava Souphanouvong signed a memorandum on cooperation in the field of nuclear energy for peaceful purposes.

The document was signed in Moscow in the presence of General Director of the State Corporation ROSATOM Sergey Kiriyenko and Deputy Prime Minister of the Lao Peoples Democratic Republic Somsavat Lengsavad during his visit to Russia.

In the framework of the memorandum the parties plan to cooperate in the field of design, construction and operation of nuclear power and research reactors; conducting fundamental and applied researches; nuclear and radiation safety; research and development of technologies in the field of nuclear medicine; education and training. – BusinessNewsAsia.com