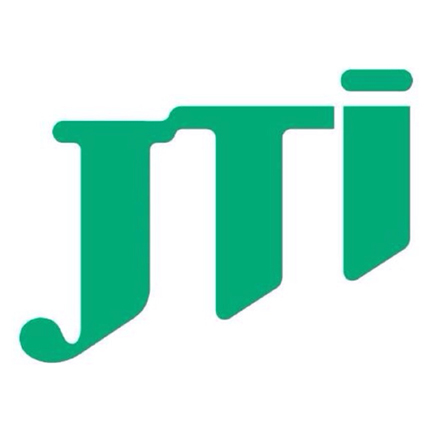 In a disclosure to the Tokyo Stock Exchange, Japan Tobacco Inc said it sold 8 billion of cigarettes in April, down from the 9.2 billion cigarettes it sold in April 2015.

With the drop in sales volume, Japan Tobacco’s domestic cigarette revenue during the month also dropped to JPY47.5 billion (USD431 million), down 8.8% from JPY52.1 billion (USD473 million) in the previous year.

For the January-April period, the cigarettes manufacturer sold a total of 35.1 billion cigarettes, a 1.3% increase from the same period last year.

Japan Tobacco’s Japanese domestic cigarette market share in April 2016 was 58.1% while its market share for the January-April period was 61.4%, the company said.

Japan Tobacco In. is a leading international tobacco company that sells products in over 120 countries, with its globally recognized brands include Winston, Camel, Mevius, LD and Natural American Spirit.