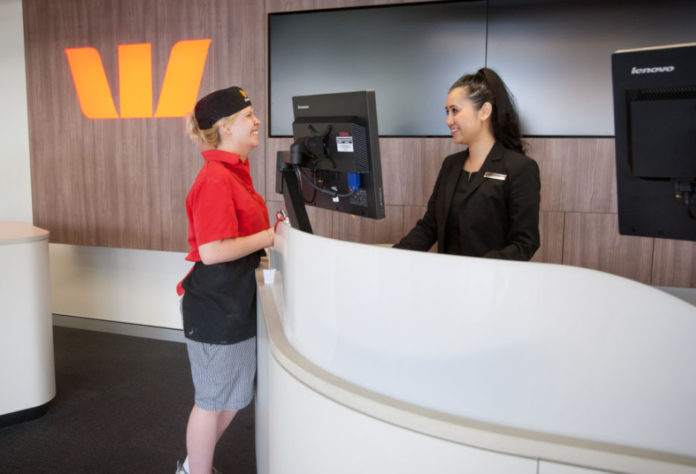 Westpac Banking Corporation has denied allegations in a US class action relating to trading in bank bill swap rates (BBSW), the bank said in a disclosure.

“Westpac denies the allegation in this claim and, if served with the claim, will defend those allegations vigorously.”

“Westpac has not been formally served with any proceedings.” the bank said.

“Westpac denies the allegation in this claim and, if served with the claim, will defend those allegations vigorously.”

The BBSW is the primary interest rate benchmark used in Australian financial markets to price home loans, credit cards and other financial products.

According to the claim in the United States District Court for the Southern District of New York the banks “generated hundreds of millions of dollars in illicit profits by artificially fixing BBSW-based derivatives prices at levels that benefited their trading books”.